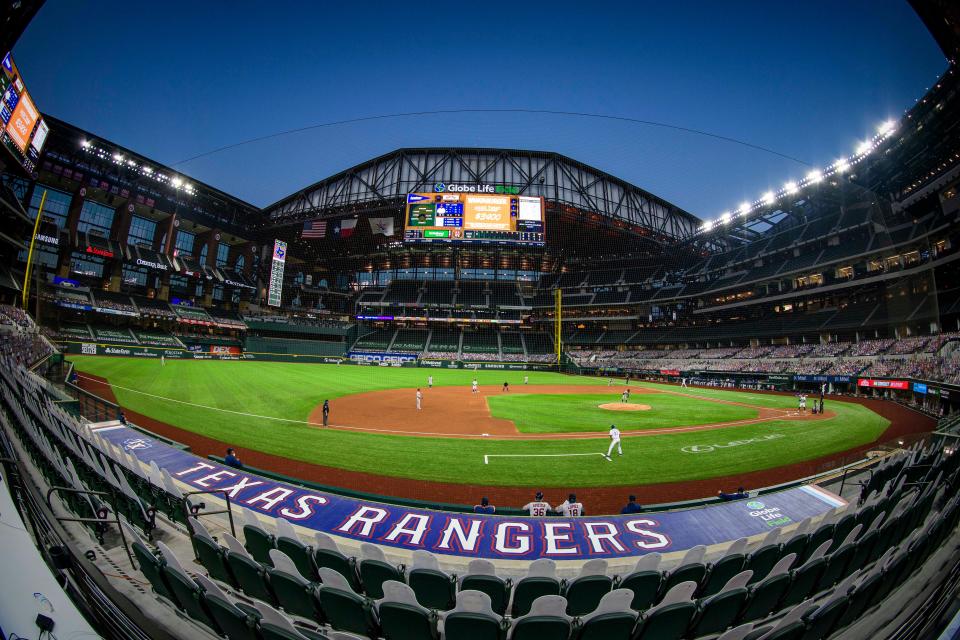 For the second time in franchise history, the Texas Rangers will host Major League Baseball’s All-Star Game in 2024.

The 94th Midsummer Classic will be played at Globe Life Field on Tuesday, July 16, 2024, MLB commissioner Rob Manfred announced Thursday at the conclusion of the owners’ meetings in New York.

The Rangers hosted the game in 1995 at the Ballpark in Arlington, their former home before moving to Globe Life Field three seasons ago.

“With the opening of Globe Life Field in 2020 and the incredible development that continues to take place around the park, Arlington is an ideal location to host Major League Baseball and the Midsummer Classic,” Rangers majority owner Ray Davis said.

STAY UP TO DATE: Sign up for our Sports newsletter now!

The year it opened, Globe Life Field played host to the 2020 World Series, which was staged at a neutral location because of the coronavirus pandemic.

The last time the All-Star Game was played in the Dallas-Fort Worth area, the National League defeated the American League 3-2 on Jeff Conine’s pinch-hit home run in the eighth inning.

The 2024 All-Star Game will be the second consecutive one held in an American League city, with next year’s game set to be played in Seattle.

The 2026 game will take place in Philadelphia to coincide with the 250th anniversary of the signing of the Declaration of Independence. No announcement has been made about the 2025 game.