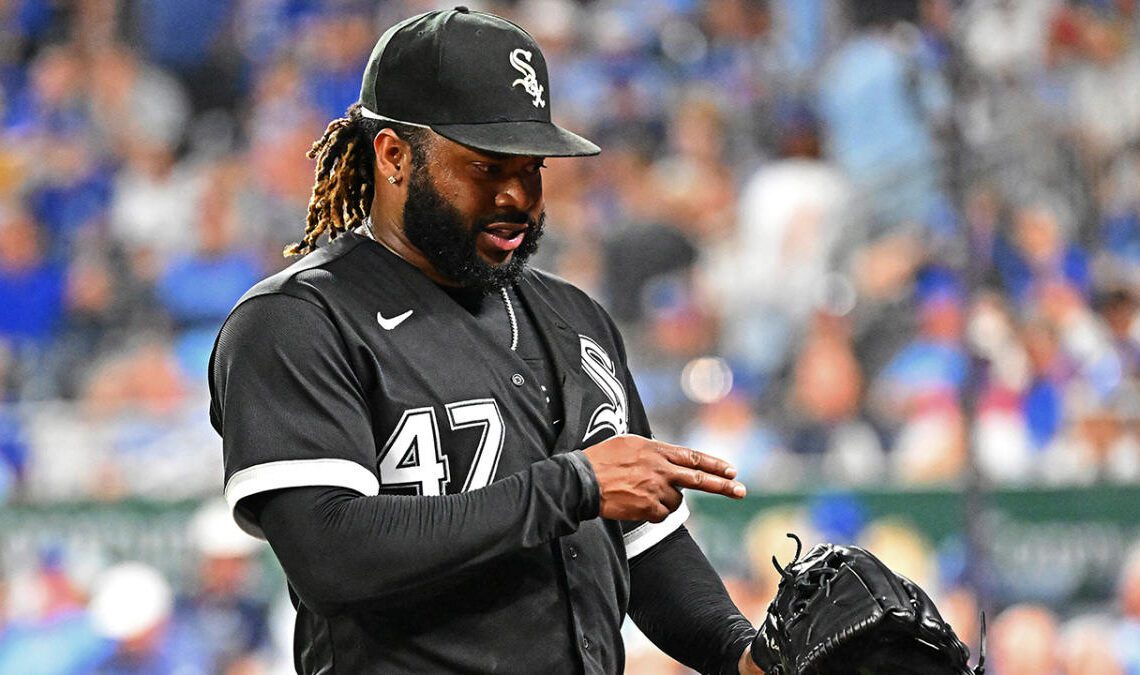 Penciling in Cy Young runner-up Dylan Cease atop the rotation is a good start for the White Sox entering 2023.

But rotations, like most things in baseball, are all about how you finish.

“Obviously, we need another starter,” pitching coach Ethan Katz said Thursday. “That right now is our base need from the pitching standpoint.”

Johnny Cueto — a late signing who was a boon for the Sox and pitched more innings per start than anyone else in the rotation — is a free agent. It doesn’t appear likely he’ll return, although Katz said they have had conversations about bringing him back.

Cueto was second to only Cease among Sox starters in ERA (3.35) and third in innings despite not debuting until May.

“Cueto gave us a good chunk of innings and pitched real well in them,” general manager Rick Hahn said at the GM Meetings last week. “So that’s a void right now.

“Finding a way to fill that would be good.”

The Sox need Cease back at a similar level as 2022 next season, even if they answer all the questions around those behind him.

Michael Kopech is expected to be ready for spring training following end-of-season knee surgery. But he missed time in 2022, his first full season as a big-league starter, with two stints on the IL for shoulder and knee issues.

Lucas Giolito underperformed in one of his worst seasons with the White Sox. Even if he bounces back, the Sox could turn around and need a starter a year from now. Giolito is set to become a free agent next winter.

“He’s always bounced-back,” Katz said of Giolito. “Last year was frustrating to him. He’s highly motivated, he’s working hard currently as we speak. We have a really nice idea of where he needs to go from here and what his offseason should look like.

“He’s really excited, I’m excited and he’s going to work hard. That’s all we can ask for right now, is to put in the work and let due time take its course.”

The White Sox need Lance Lynn healthy all year after he missed the first two months following knee surgery. He finished strong after a slow start, posting a 2.43 ERA in his final 12 starts (from August through the end of the season).

Davis Martin impressed as a spot starter as a rookie and is a rotation option, Hahn said. But he’s also unproven.

And even if Garrett Crochet pitches in some form of a hybrid role — “Realistically, I…