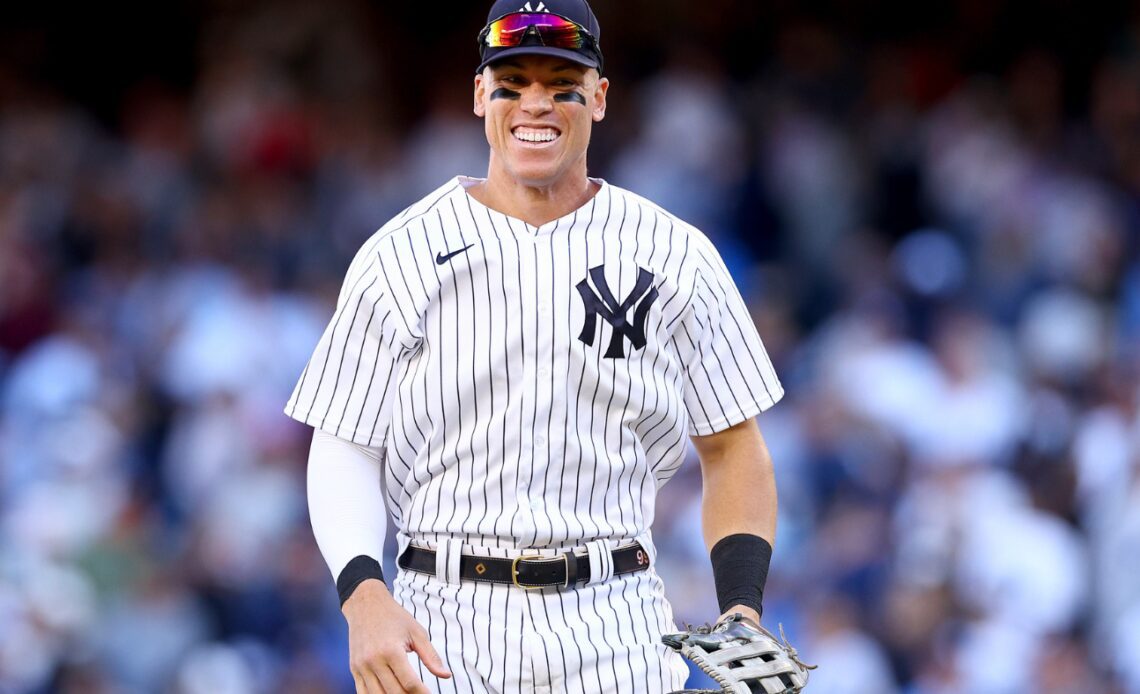 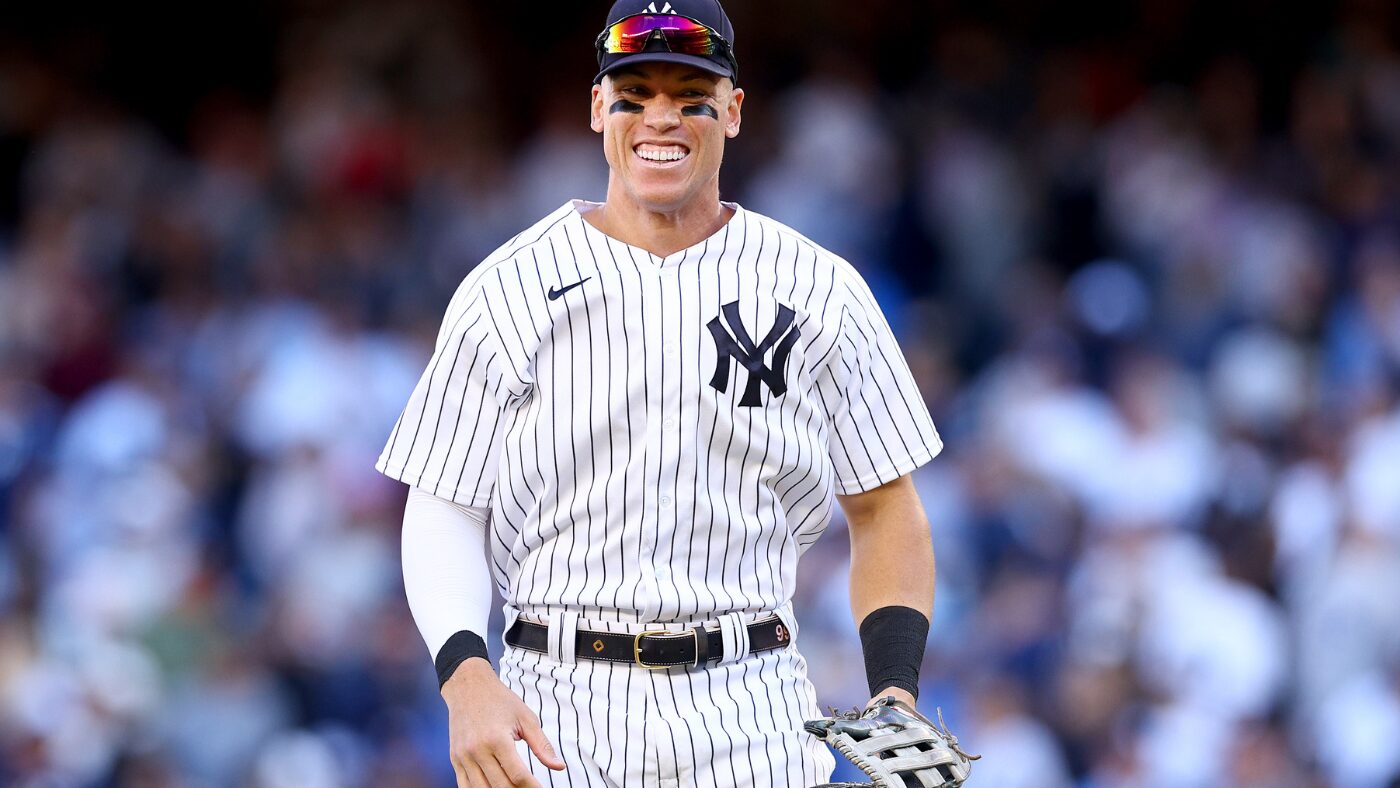 New York Yankees outfielder Aaron Judge has been named American League Most Valuable Player for 2022, Major League Baseball and the voting body for the award – the BBWAA – announced on Thursday evening. Judge, presently a free agent, prevailed over fellow finalists Shohei Ohtani of the Los Angeles Angels and Yordan Álvarez of the Houston Astros.

Here are the final voting tallies, with first-place votes in parentheses:

Judge won the award for the first time in his career thanks to what will be remembered as one of the most impressive offensive seasons of the current era. In 157 games for the AL East champs, Judge slashed .311/.425/.686 with 62 home runs. That home run total broke Roger Maris’ long-standing AL record for homers in a season and sits as the seventh-highest single-season figure in MLB history. Judge also outpaced the majors with an OPS+ of 211 and topped all comers in RBI, runs scored, on-base percentage, slugging percentage, OPS, total bases, extra-base hits, times on base, and Wins Above Replacement. Additionally, Judge spent the majority of his defensive innings at the premium position of center field, and he stole 16 bases in 19 attempts.

This marks the 23rd time that a Yankee has won the MVP award. Judge is the first Yankee to do so since Alex Rodriguez in 2007, and he’s the first outfielder to win it since Mickey Mantle in 1962.