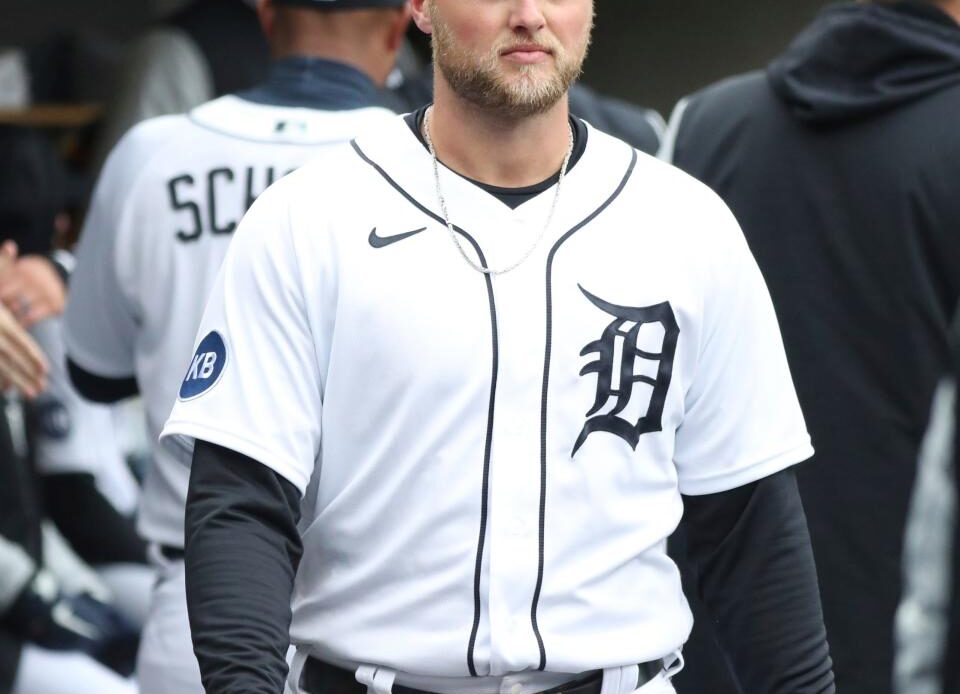 Salaries for the 2023 season aren’t locked in, but tendering contracts is the first step in the process. Arbitration-eligible players have until mid-January to negotiate salaries with their team. If the two sides can’t agree, an arbitration hearing will be scheduled in February.

The Tigers already avoided arbitration with one player: Alexander (one year, $1.875 million).

To keep the five others, the Tigers likely will pay roughly $13 million. Meadows is projected by MLB Trade Rumors to earn $4 million; Soto $3.1 million; Jiménez $2.6; Cisnero $2.2 million; and García $1 million.

LET’S MAKE A DEAL: Here’s what Tigers could do with their top three relievers in the offseason

THE SHERIFF: Tigers will ‘keep in touch,’ but can they really bring back Andrew Chafin?

Meadows, 27, only played 36 games for the Tigers in 2022. The left-handed power hitter, an All-Star in 2019, failed to record a home run. The Tigers acquired him from the Tampa Bay Rays in April 2022, but he missed most of the season with vertigo, COVID-19 and bilateral Achilles strains before sitting out September for mental health reasons. He hit .250 with 16 walks and 17 strikeouts.

In 2023, Meadows is projected as a starter in the outfield. He is under team control through the 2024 season.

“I’ve talked to Austin a…