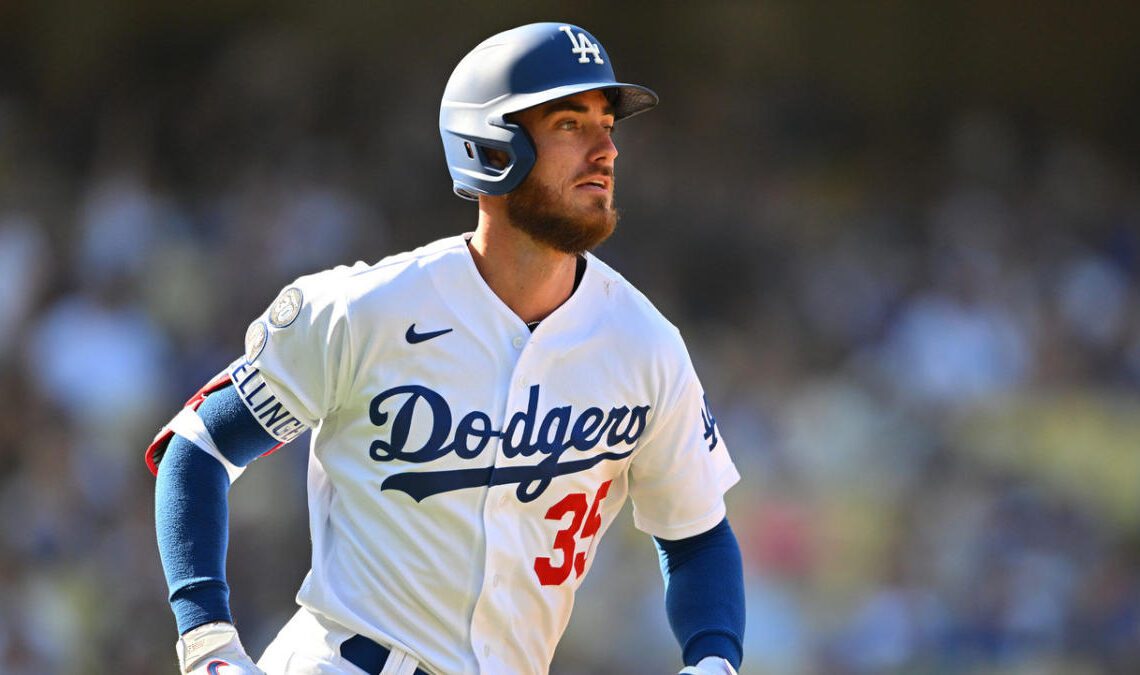 The MLB non-tender deadline has come and gone, meaning there is a new batch of free agents on the market.

The Boston Red Sox parted ways with outfielder Franchy Cordero and infielder Yu Chang. They tendered contracts to the rest of their unsigned players, including relievers Ryan Brasier and Josh Taylor.

With a number of players non-tendered across the league, we should begin to see free agency heat up in the coming days. Some of the players cut on Friday should pique the interest of teams looking for affordable depth pieces with high upside. Those qualities are right up Red Sox chief baseball officer Chaim Bloom’s alley.

Here are the non-tendered players that make the most sense for Boston.

You know what you’re getting with Luke Voit. The ex-New York Yankees slugger isn’t going to win any Gold Glove awards, but he can bring some pop to the lineup whether it be as a designated hitter or off the bench. He has hit 20+ homers in three of the last four seasons, including the shortened 2020 campaign when he led the entire league.

Pitching should be priority No. 1 for Boston, but adding a power bat like Voit certainly couldn’t hurt if it’s for a reasonable price.

It’s no secret that the Red Sox bullpen needs a significant overhaul this offseason. Reyes, a former top prospect, has some of the filthiest stuff in baseball and could be a steal if he stays healthy. This seems like a player Chaim Bloom would take a flier on.

Bellinger being non-tendered was expected, but that doesn’t make it any less bizarre. This is a guy who won the National League Rookie of the Year award in 2017 and the MVP award in 2019. While his production started to dip significantly in 2020, he still helped the Los Angeles Dodgers to a World Series title.

Despite Bellinger’s offense falling off a cliff over the last couple of years, he may be worth taking a chance on. He’s only 27, so there’s still hope that he could regain form as one of the better hitters in MLB. Since the Red Sox need to address their lack of outfield…