Gators in The Show: Season Recap 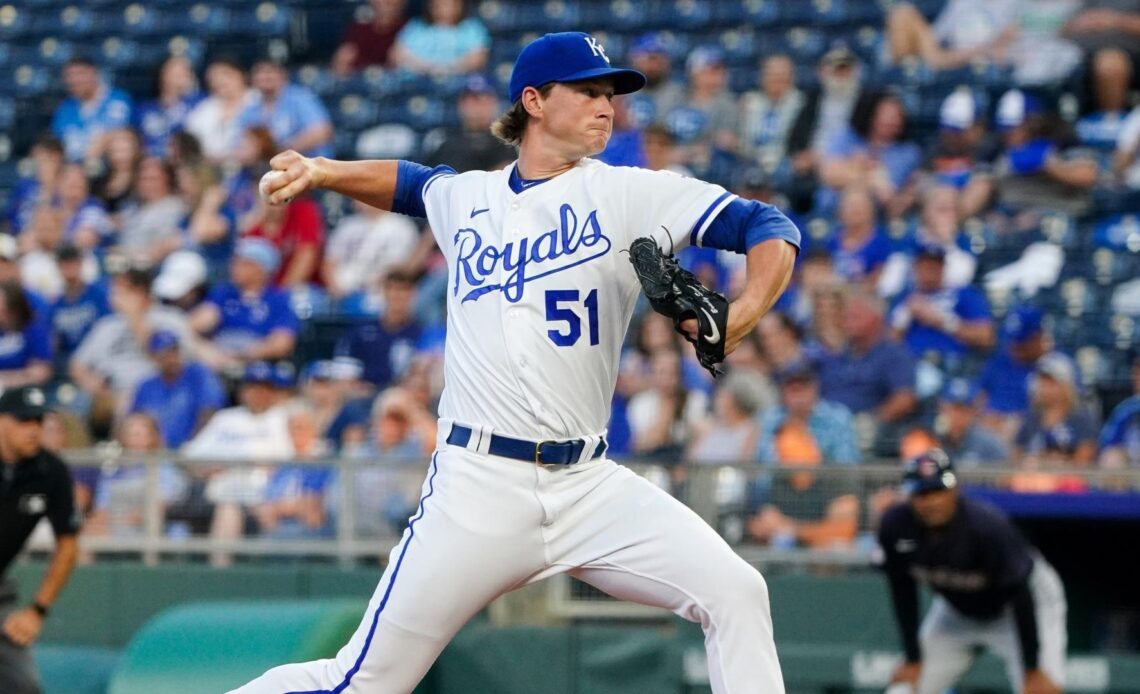 The 2022 Major League Baseball season officially wrapped up with the conclusion of the World Series on Nov. 5, marking the start of the offseason for a select group of Gators. This past year, 17 former Florida players appeared in the MLB – no other college program had more.


The Orange & Blue boasts a lengthy history of producing MLB talent, as 81 Gators have reached the sport’s ultimate level – a total that rose steadily throughout the 2022 campaign thanks to the debuts of catcher Mark Kolozsvary (Cincinnati Reds), right-handed pitcher Alex Faedo (Detroit Tigers), left-hander Danny Young (Seattle Mariners) and utilityman Dalton Guthrie. Dating back to the start of Head Coach Kevin O’Sullivan’s tenure in 2008, Florida’s 29 former players to make it to The Show paces the nation.

Gators in the MLB

Alonso enjoyed another massive season at the plate, posting the second-highest OPS+ of his career while leading the NL with a whopping 131 RBI. Alonso’s 40 homers mark his most since his record-setting rookie campaign in 2019, when he swatted 53 long balls. Thanks to Alonso’s excellent year, the Mets won the NL East and reached the MLB Postseason for the first time since 2016.

Anderson made his lone MLB appearance for Toronto on June 27 against Boston, but spent the remainder of the season in Triple-A. He should be on the big-league radar come 2023 after tossing 88.0 innings of 3.58 ERA ball.

Bader made his Yankees debut on Sept. 20 after being traded over by the Cardinals and quickly made an impact in the Bronx by solidifying the team’s center field defense. His biggest contributions came in the Postseason, where he belted a team-leading five homers while slashing .333/.429/.833. As a result, Bader joined Mickey Mantle and Bernie Williams as the only Yankees center fielders to hit at least three home runs in a single postseason.