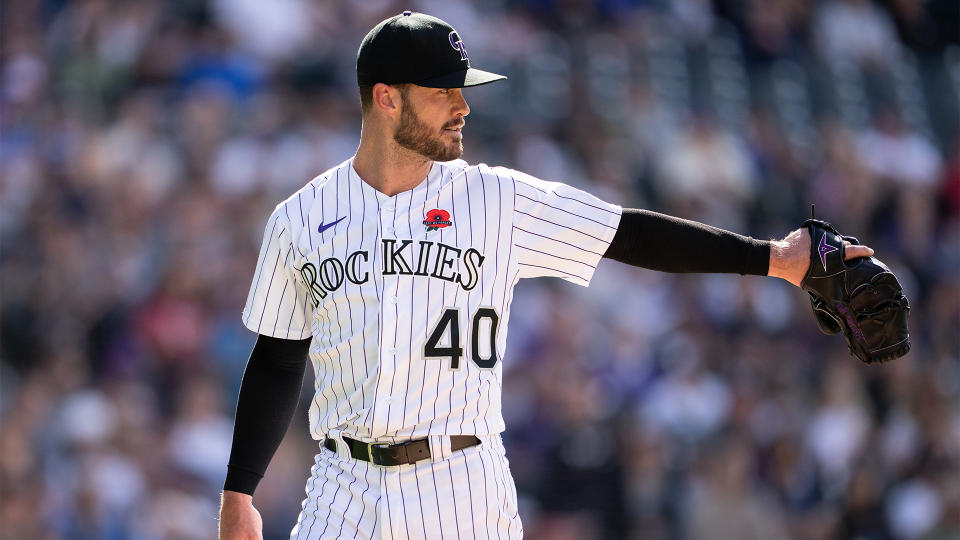 DENVER — Right-hander Tyler Kinley and the Colorado Rockies agreed Friday to a $6.25 million, three-year contract, a deal that could increase to $9.25 million if he becomes the team’s closer when he returns from elbow surgery.

Kinley became a setup man for closer Daniel Bard this season, compiling a 0.75 ERA while striking out 27 and walking six in 24 innings. He didn’t pitch after June 8 when an MRI revealed a torn flexor tendon in his pitching elbow. He had surgery in July with Texas Rangers team physician Dr. Keith Meister, and is expected to miss a significant part of 2023.

Suter had spent his entire big league career with Milwaukee, making his debut in 2016. He was the longest-tenured Brewer and had served as the team’s player representative.