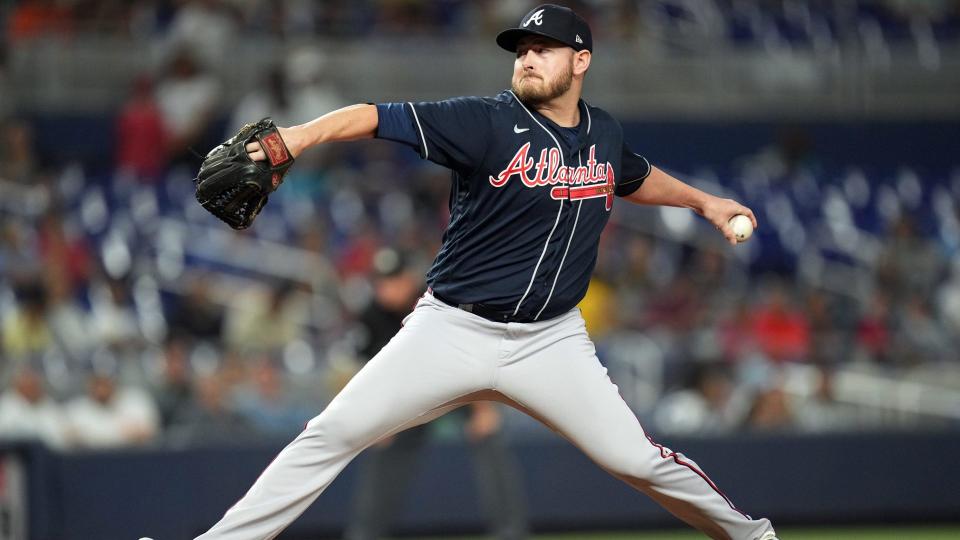 ATLANTA — Even though Tyler Matzek will miss the entire 2023 season after undergoing Tommy John surgery, the Atlanta Braves have re-signed the reliever to a two-year, $3.1 million contract.

The deal also includes $5.5 million club option for 2025 with no buyout.

Matzek appeared in 42 games for the Braves in 2022, going 4-2 with a 3.50 ERA and his first career save. The 32-year-old left-hander dealt with elbow pain late in the season and was left off the NL East champion’s postseason roster.

Matzek underwent the Tommy John procedure on Oct. 12, which will keep him out for 12 to 18 months.

A first-round pick by Colorado, Matzek pitched a couple of seasons with the Rockies as a starter beginning in 2014.

But his career appeared over after he went four full seasons without appearing in the big leagues. He even spent time with the Texas AirHogs in the independent American Associaton, hoping to earn another chance.

Matzek finally got it with the Braves in 2020, quickly establishing himself a key middle reliever on a team that reached the NL Championship Series.