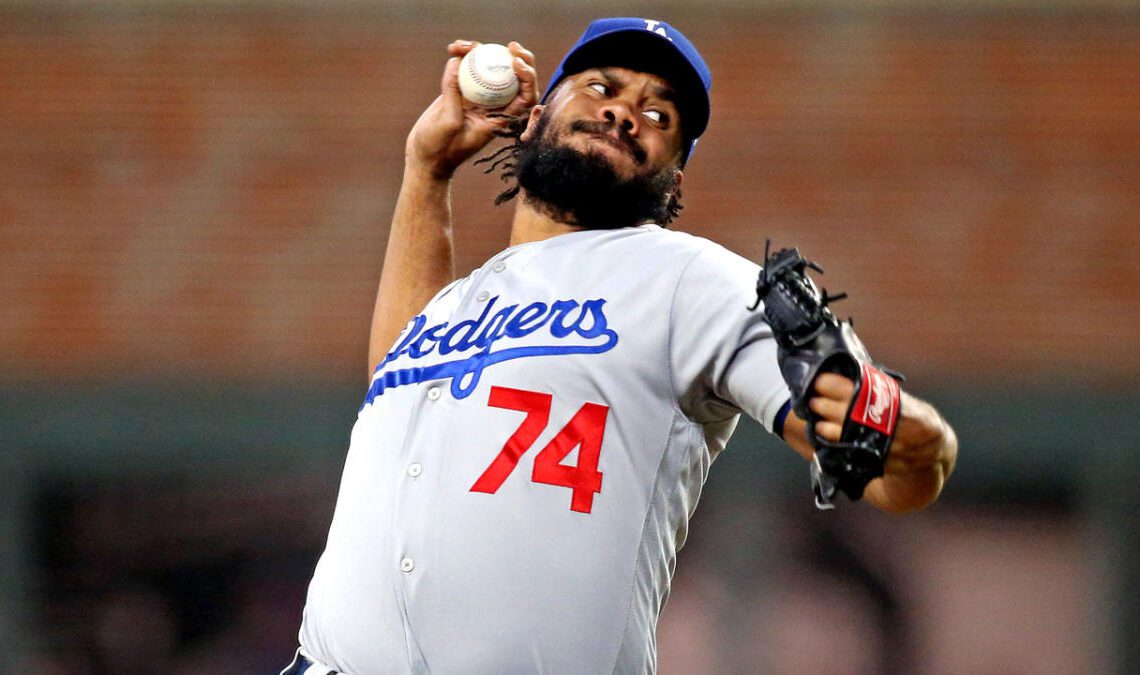 David Vassegh of AM 570 also reported that Jansen and the Giants were discussing a two-year contract.

RELATED: Long-term deal could be next step for Giants, homegrown ace Webb

Coincidentally, if the Giants were to sign Jansen, he would join Joc Pederson as former Dodgers who signed with San Francisco after one season with the Braves.

The Giants are all-too-familiar with what the All-Star closer can do and could use Jansen in a late-innings role alongside Camilo Doval.