Manfred sure Mets-Yanks collusion query will find no issue 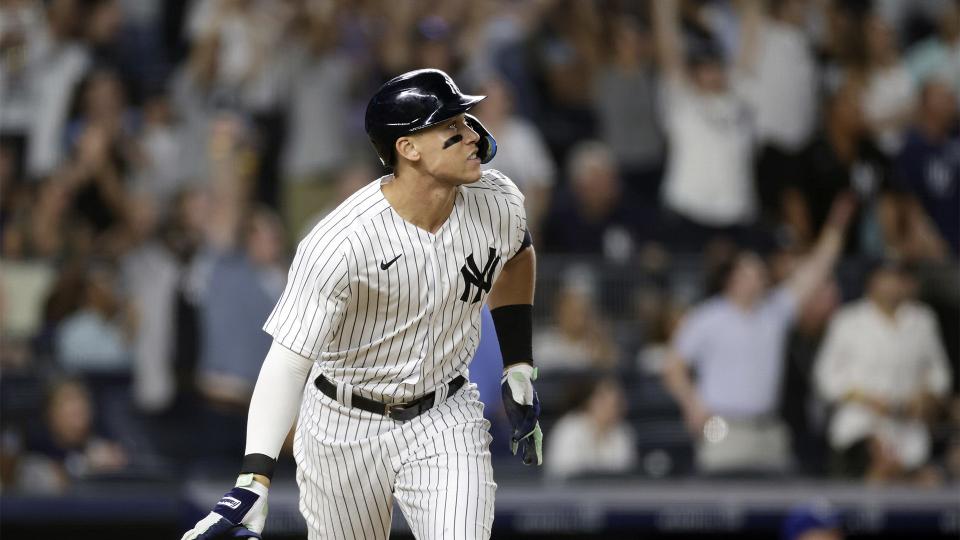 NEW YORK – Baseball Commissioner Rob Manfred confirmed Thursday that Major League Baseball is looking into potentially improper communication between the New York Mets and Yankees regarding star free agent Aaron Judge and said he is confident the inquiry will find no issues.

“I’m absolutely confident that the clubs behaved in a way that was consistent with the agreement,” Manfred said Thursday, referring to baseball’s collective bargaining agreement between players and owners.

“This was based on a newspaper report. We will put ourselves in position to demonstrate credibly to the MLBPA that this is not an issue. I’m sure that’s going to be an outcome, but obviously we understand the emotion that surrounds that word (collusion) and we’ll proceed accordingly.”

The Athletic first reported MLB was investigating the teams after a story on SNY.com, the website for the Mets’ television network, said a “mutually respectful relationship” between Mets owner Steve Cohen and Yankees owner Hal Steinbrenner would prevent a “high-profile bidding war” for Judge. The 30-year-old slugger could command more than $300 million in free agency.

“I just really saw the reports really today, kind of reading a couple articles on it. I’m going to let the PA and MLB kind of figure that one out,” Judge said on a conference call Thursday night after winning the AL MVP award.

“When you get to be a free agent, you kind of look forward to the opportunity to talk to every single team and kind of have an opportunity to see if a team wants you, that you can go there.”

Judge turned down a $213.5 million, seven-year offer from the Yankees before opening day, then hit an AL record 62 home runs.

According to the report, the union requested MLB look into communications specifically between Cohen, who purchased the Mets from the Wilpon family for $2.4 billion in 2020, and Steinbrenner, who took over as the Yankees’ managing general partner following the 2008 season.

Manfred, speaking at the end of this week’s owners’ meetings, said he will not directly be involved in the investigation.

“It’s kind of a developing story for me, but looking forward to seeing what happens with that,” Judge said.