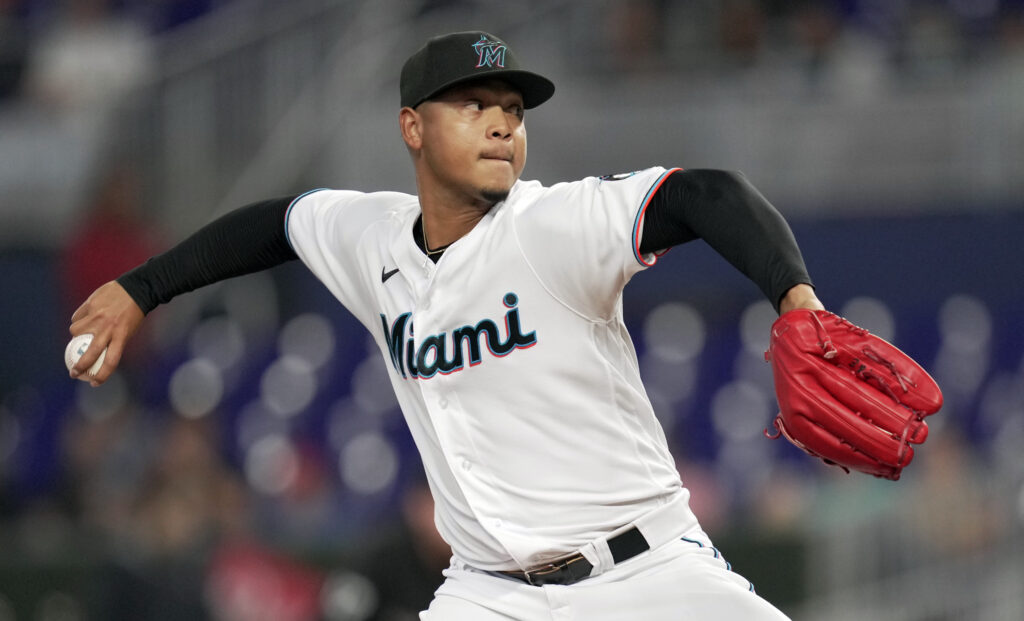 The Mets are set to acquire right-handers Elieser Hernandez and Jeff Brigham from the Marlins, reports Mike Puma of the New York Post. Minor league righty Franklin Sanchez is headed back to Miami in return. Both Hernandez and Brigham were designated for assignment by the Marlins earlier this week.

The acquisitions of Hernandez and Brigham will give the Mets some needed depth in both the rotation and the bullpen, where they’re currently faced with the prospect of losing significant chunks of their staff. Starters Jacob deGrom, Chris Bassitt and Taijuan Walker are all free agents, and while the Mets already re-signed Edwin Diaz, they’ve also seen Seth Lugo, Adam Ottavino, Mychal Givens, Trevor May and Trevor Williams all reach the open market.

Both Hernandez and Brigham have a minor league option year remaining — two, in Brigham’s case — and therefore shouldn’t be seen as locks to occupy a spot on next year’s Opening Day staff for the Mets. That said, Hernandez has four-plus year of MLB experience and Brigham has three, so they’re a bit more seasoned than the garden-variety DFA pickup.

Hernandez, in particular, has at times looked like a potentially solid big league starter. From 2020-21, he made 17 starts for the Fish and pitched to a 3.84 ERA with strong strikeout rate and walk rates alike — 26.4% and 5.7%, respectively. That same in a sample of just 77 1/3 innings, thanks largely to a series of injuries. A lat strain in 2020, follow by biceps inflammation and a quad strain in 2021, combined to limit Hernandez’s time on the mound. Still, for a righty who’d been pitching in his age-25 and age-26 seasons, it was an encouraging sample from which to draw.

The 2022 campaign, however, was another story. Hernandez opened the season in Miami’s rotation but lost his spot and wound up splitting his workload evenly between 10 starts and 10 bullpen outings. The end result was a dismal 6.35 ERA, fueled in part by his strikeout rate (21.6%) and walk rate (7.9%) trending in the wrong directions. Home runs have long been an issue for Hernandez but never more so than this past season, when he yielded a staggering 2.74 homers per nine innings pitched. Put another way, a stunning 6.8% of the hitters who came the plate against Hernandez connected on a home run.

Those red flags notwithstanding, Hernandez is a 27-year-old righty who’s only one year removed from quality rotation work spread across two seasons. Since he can be optioned to Triple-A,…