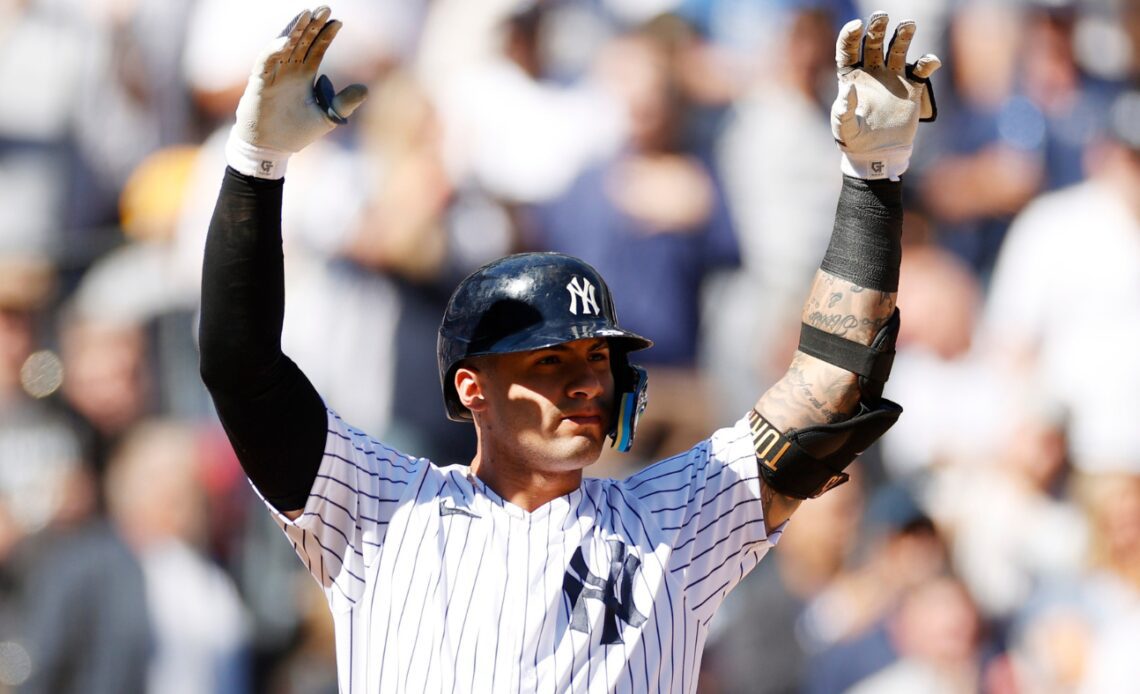 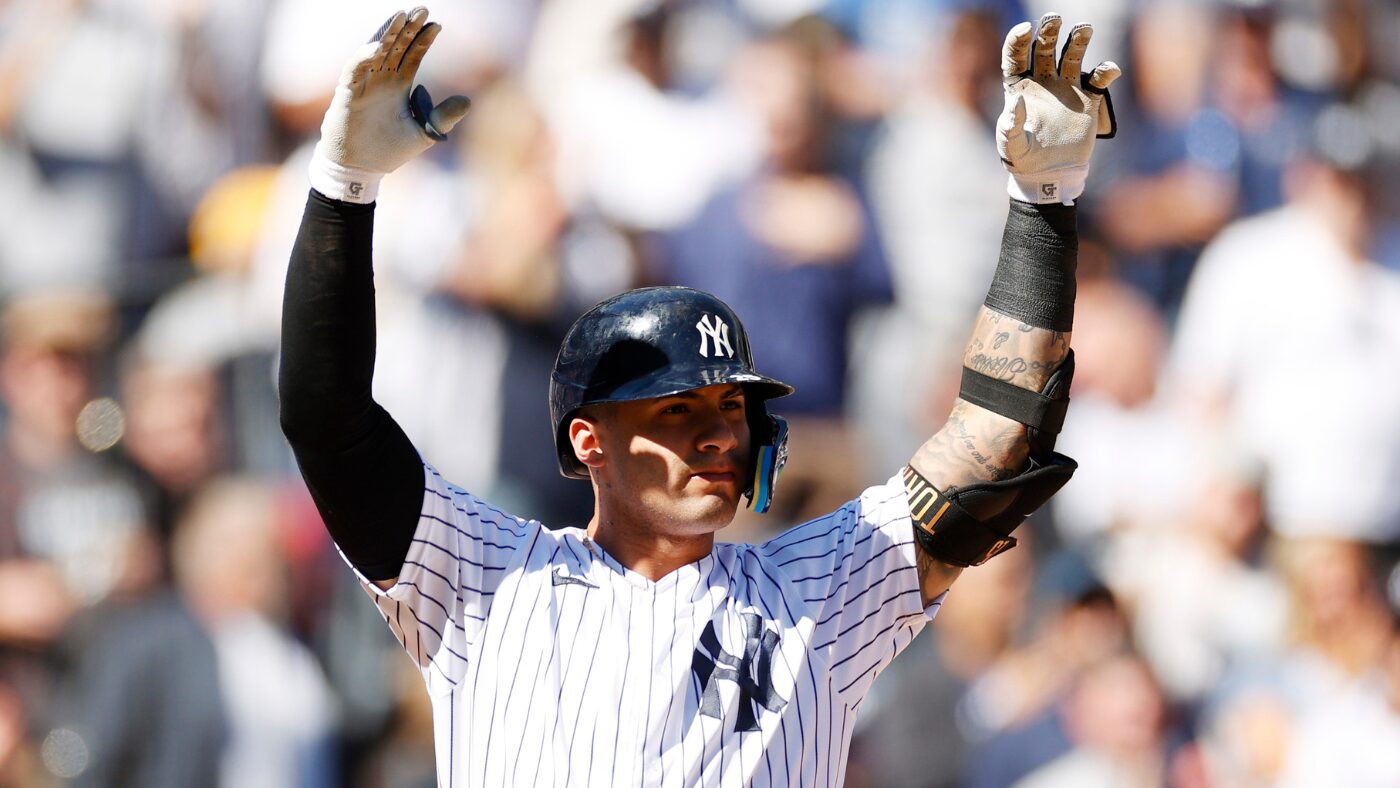 Major League Baseball’s offseason is here, and with it comes a delightful daily heaping of rumors, news, and notes. Below, you can find all of the most notable to surface on Friday.

Kodai Senga, one of the most intriguing free-agent starters available this offseason, recently met with the New York Mets, according to The Athletic.

Senga, a true free agent (meaning he won’t be subjected to the posting system the way most NPB players are), was ranked as the 23rd best free agent available by CBS Sports. Here’s what we wrote at the time:

Senga, 29, is expected to pursue a big-league contract this winter after spending the first 11 seasons of his career with the Fukuoka Softbank Hawks of Japan’s Nippon Professional Baseball league. He’s an accomplished right-hander who posted a 1.89 ERA and a 3.18 strikeout-to-walk ratio this season across 148 innings. Senga’s best pitches are his lively mid-90s fastball and his devastating “ghost” forkball, a true out pitch in the majors or anywhere else. He’s capable of stair-stepping with that combination, raising the heat before burying the fork. (If he lands in Chicago, maybe his nickname should be The Bear?) He also throws a decent curveball.

Senga’s agent, Joel Wolfe, has previously stated that he would like to pitch for a contender located in a big market. Obviously the Mets would meet those predilections.

Yankees on the trading block

Yankees middle infielders Isiah Kiner-Falefa and Gleyber Torres may both be on the trading block, according to Jon Heyman of the New York Post.

Kiner-Falefa, acquired in the same trade that fetched Josh Donaldson earlier this year, had a disappointing first season with the Yankees. He struggled offensively and public-facing defensive metrics were split on his performance with the glove. Kiner-Falefa has one year remaining before he qualifies for free agency.

Torres, meanwhile, has failed to build upon his early career success that saw him make consecutive All-Star teams in his first two seasons. He is coming off his best effort in the Pandemic Era (114 OPS+), but the Yankees are evidently open-minded about moving him all the same. He’s two seasons away from free agency.

It’s worth noting that the Yankees have one of the top infield prospects in the minors, in Anthony Volpe. CBS Sports recently ranked him 13th overall.