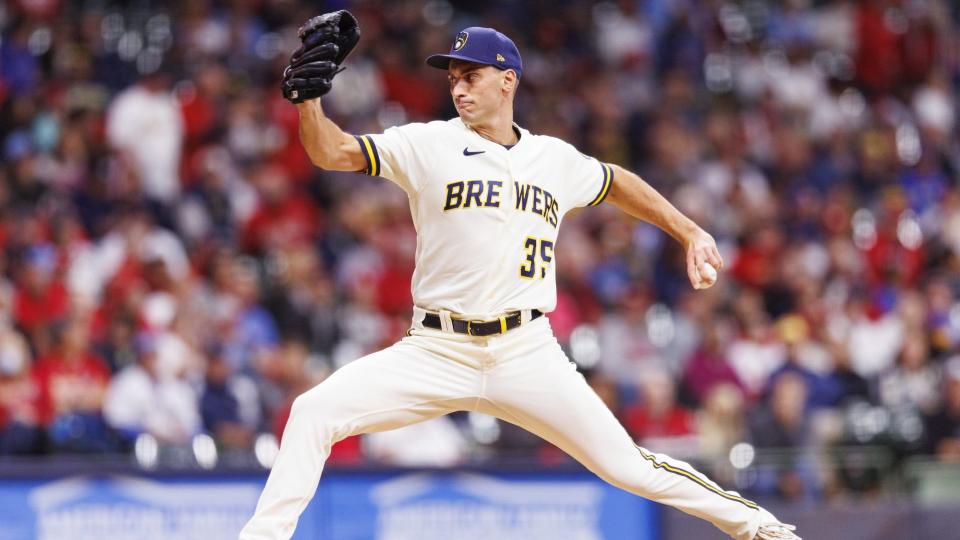 Suter had spent his entire big league career with Milwaukee, making his debut in 2016. He was the longest-tenured Brewer and had served as the team’s union representative.

Suter was the Brewers’ 2022 nominee for the Roberto Clemente Award, given to a player who best represents baseball through character, community involvement, philanthropy and positive contributions on and off the field. It was the third time the Brewers had nominated him for the award.