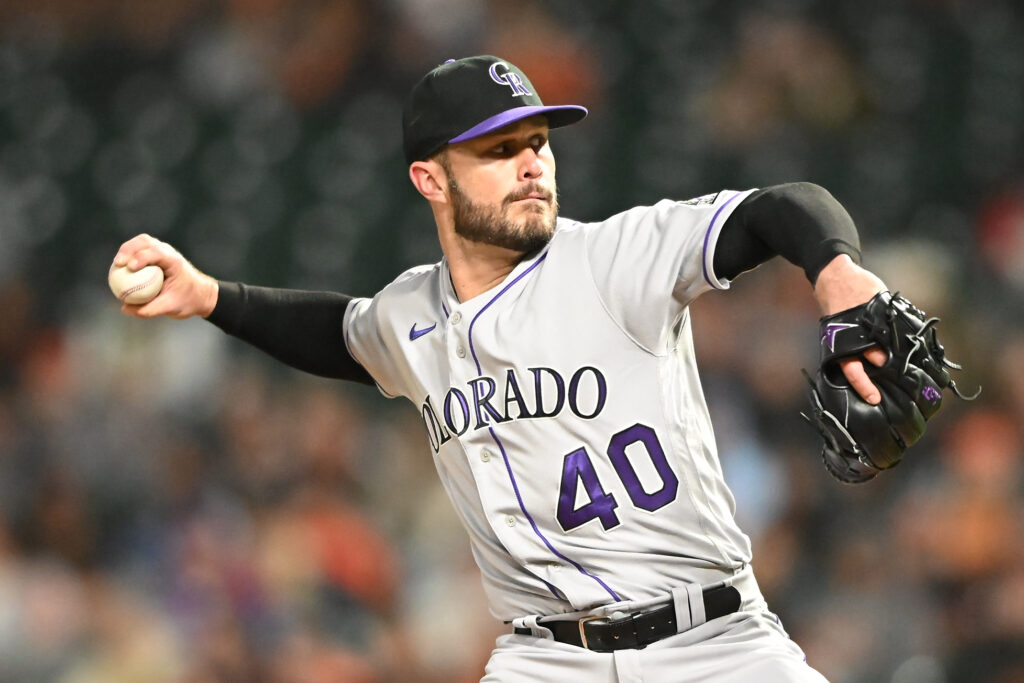 The Rockies announced Friday that they’ve agreed to a three-year contract extension with reliever Tyler Kinley, spanning the 2023-25 seasons. The contract also contains a club option for the 2026 season. Kinley underwent elbow surgery in July that was expected to sideline him for around one year. Ari Alexander of KPRC first reported the agreement, adding that it’ll guarantee Kinley $7MM — $6.25MM in total salary from 2023-25, plus a $5MM option with a $750K buyout.

Kinley, 32 in January, appeared to be in the midst of a breakout season in Colorado prior to his injury. In 24 innings, he held opponents to just two earned runs on 21 hits and six walks with 27 strikeouts. That was good for a 0.75 ERA, 27% strikeout rate and 6% walk rate, and Kinley’s sky-high 16.7% swinging-strike rate seemed to portend the potential for even more strikeouts.