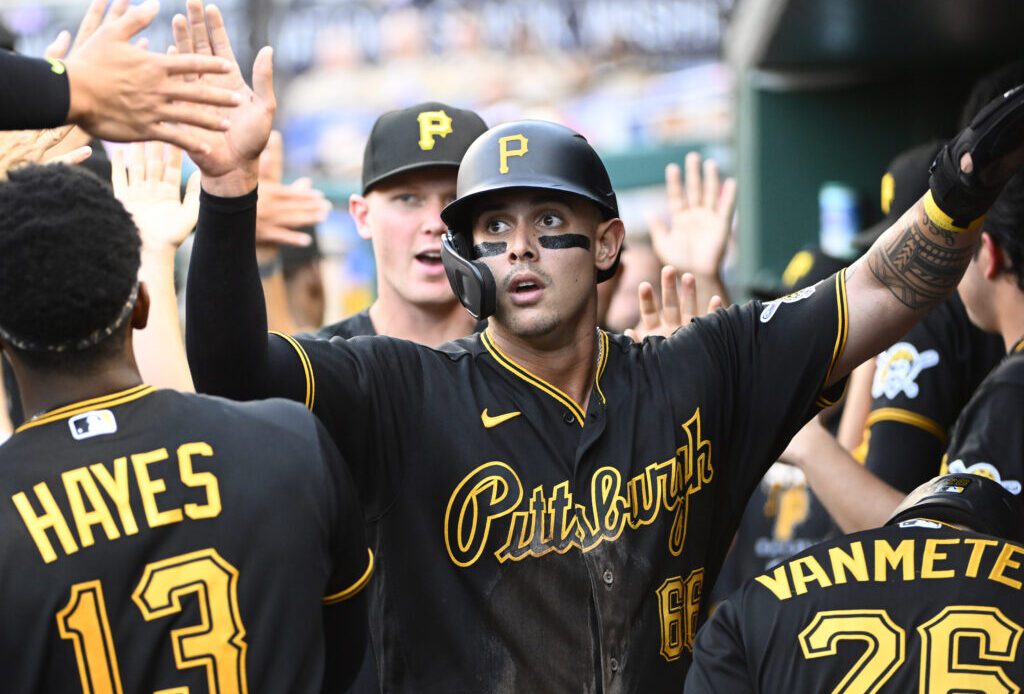 The Tigers have claimed outfielder Bligh Madris off waivers from the Rays, reports Marc Topkin of the Tampa Bay Times. Tampa Bay designated Madris for assignment earlier in the week.

Madris, 26, made his big league debut in 2022, splitting the season between the Pirates and Rays. He didn’t appear in the Majors with Tampa Bay following a mid-September waiver claim but did log 39 games with the Pirates, struggling to a .177/.244/.265 batting line through his first 123 Major League plate appearances.

The lefty-swinging Madris, however, has been far better in Triple-A Indianapolis, where he notched a combined .297/.366/.510 batting line with 11 homers, 22 doubles and four triples. Because he was just selected to the 40-man roster this season, Madris has two option years remaining, so he can give the Tigers some optionable depth. Madris handled right-handed pitching particularly well in 2022, batting .272/.345/.492 between the big leagues and Triple-A. He’s played primarily right field but does have some experience in the other two outfield slots and at first base.

The Tigers don’t have a ton of outfield depth on the 40-man roster. Austin Meadows, Riley Greene and Kerry Carpenter loosely project as the starters, though Detroit will likely add some outfield reinforcements in some capacity this winter. Akil Baddoo and Parker Meadows — Austin’s younger brother — are the only other pure outfielders on the 40-man roster for Detroit at the moment, so Madris will give them another lefty bat with a nice Triple-A track record and a bit of defensive versatility.