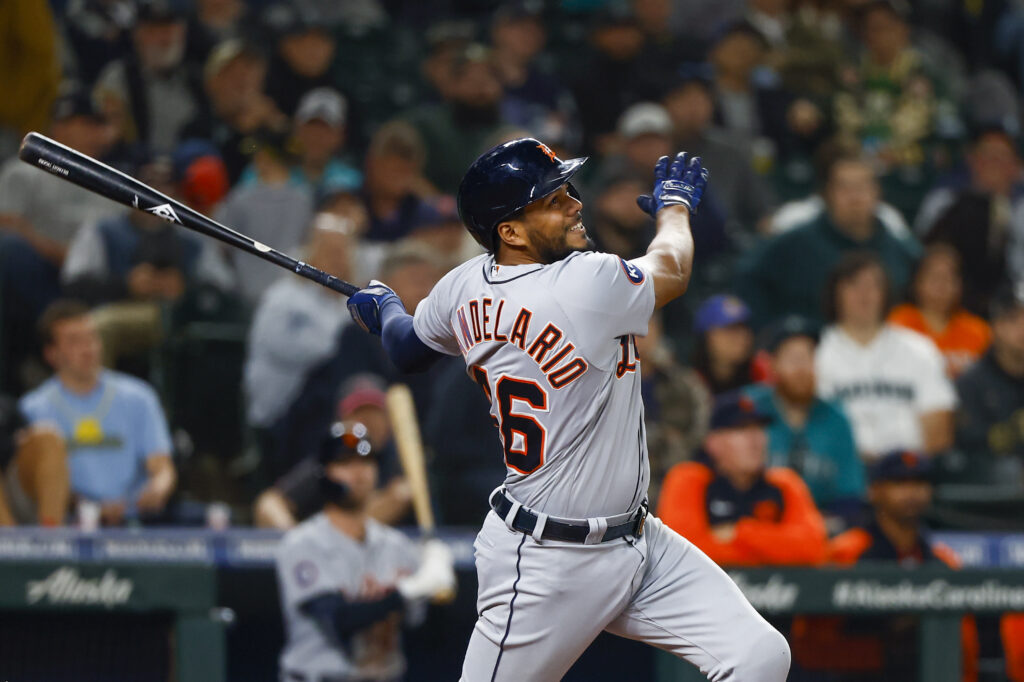 Candelario has been the Tigers primary third baseman for the past five seasons. Originally acquired from the Cubs in a 2017 trade, he was manning the hot corner at Comerica Park by the start of the following year. Candelario posted below-average numbers for his first two seasons, but the switch-hitting infielder showed some promise with a .297/.369/.503 line in 52 games during the abbreviated 2020 campaign.

Candelario looked like an above-average regular at the hot corner, a productive middle-of-the-order bat with capable defensive marks. Like much of the Detroit lineup, he fell off sharply in 2022. Candelario’s .217/.272/.361 line across 124 games proved a major disappointment. He had some unfortunate batted ball marks, with a .257 average on balls in play well shy of both the .290 league figure and the career .308 BABIP which Candelario carried into the season.

A rebound in his ball in play results would go a long way towards getting things back on track, but the dip isn’t solely attributable to poor luck. Candelario’s 34.6% hard contact rate was almost five percentage points lower than his 2021 mark and down 12 points from where it sat in 2020. He saw a similar decline in his average exit velocity. He hit more ground balls and pop-ups than he had the previous two seasons, while his line drive rate sunk.

Whether to place a roughly $7MM bet on Candelario to right the ship for his final season of arbitration was a key early decision for new president of baseball operations Scott Harris. Detroit opted against doing so, and they could look for third base help this offseason as a result. The Tigers have Ryan Kreidler as an in-house option to play somewhere on the infield, with third base now standing as the clearest path to playing time. Should Detroit add depth at the hot corner in the coming months, Kreidler could push Jonathan Schoop for playing time at second base.