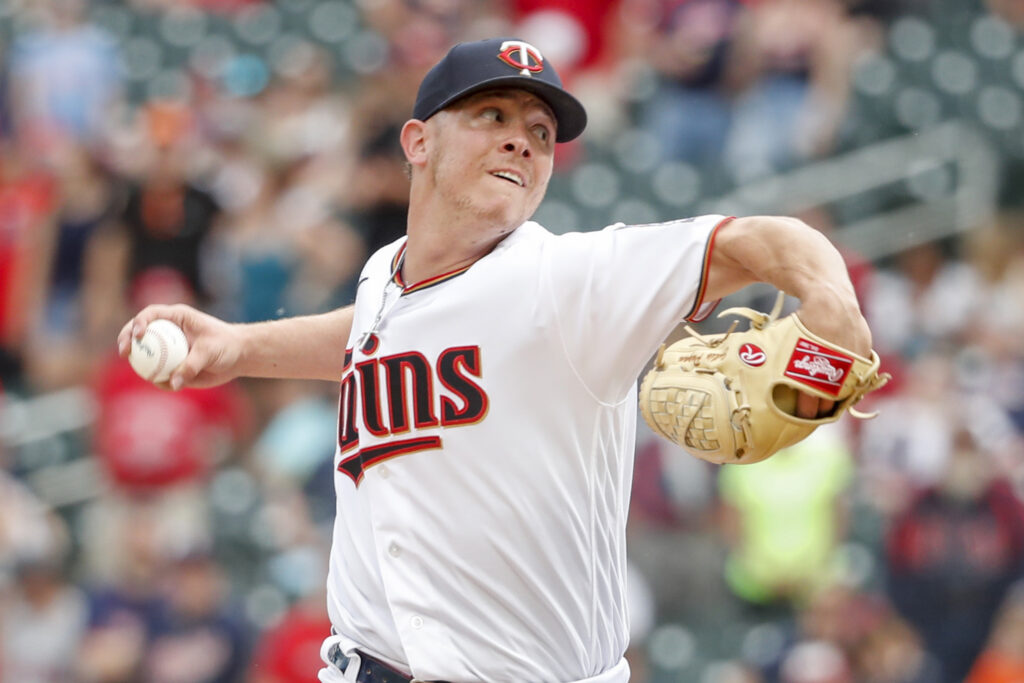 The Twins have tendered a contract to reliever Emilio Pagán, per Dan Hayes and Ken Rosenthal of The Athletic.

The news comes as at least a mild surprise, given Pagán’s struggles in recent years. The righty had a strong season with Tampa in 2019, posting a 2.31 ERA in 70 innings with a 36% strikeout rate and 4.9% walk rate. Unfortunately, the three subsequent seasons have been much less impressive for him. He went to the Padres prior to 2020 as part of the Manuel Margot trade but posted a 4.50 ERA that year while his strikeout rate dropped to 26.4% and his walk rate jumped to 10.3%. That might have been written off as an aberration from the bizarre circumstances of the pandemic year, but he posted a 4.83 ERA in 2021 despite dropping his walk rate to 6.8%.

He came to the Twins prior to 2022 in the Chris Paddack and Taylor Rogers trade. However, the change of scenery didn’t do him much good. He put up a 4.43 ERA on the year with his walk rate jumping back up to 9.5%. If the Twins saw reasons to be encouraged, it might have been with his strikeout rate jumping to 30.7% and his ground ball rate getting to 40.4%, that latter number being a career high. He was projected by MLBTR contributor Matt Swartz for a salary of $3.7MM in his final year before reaching free agency. He and the club have until January 13 to exchange figures in advance of a hearing, though they could agree to terms prior to that date.