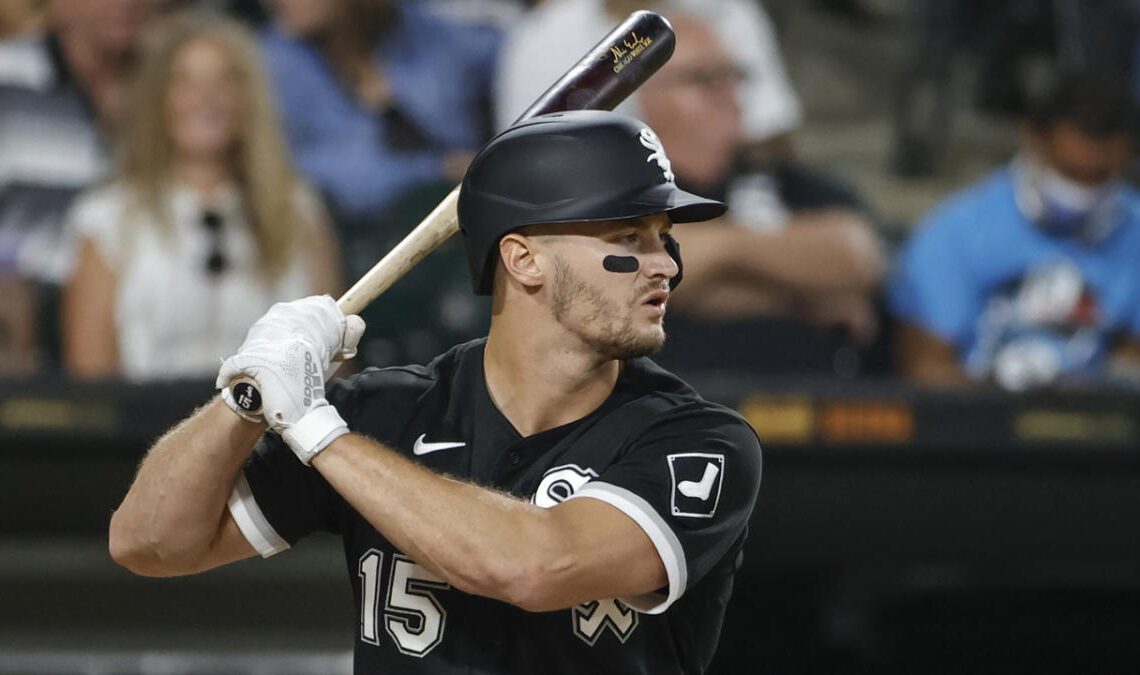 Friday was the deadline to tender contracts to players not already under contract for 2023. Engel, Mendick and Payton are now free agents as a result.

“We appreciate all that Adam and Danny did for our organization in 2022 and during prior seasons,” general manager Rick Hahn said in a statement.

“As we have said at other times, a lot of consideration and analysis goes into the club deciding to forego the arbitration process and instead engage with players and their representatives as free agents.

“Our plan is to stay in contact with all three players and evaluate their ongoing fit with our club as we move forward through this offseason.”

MLB Trade Rumors projected Engel to make $2.3 million in 2023, his final year of arbitration eligibility. Mendick was projected for $1 million (first year) and Payton was not yet arbitration-eligible.

Engel, a plus defender in his career, had his worst season in the outfield in 2022, according to FanGraphs’ Defense metric. He split his time in center and right field and hit .224/.269/.310.

Mendick hit .289/.343/.443 in 31 games, including 22 games at shortstop. He tore his right ACL in June on a collision in shallow left field that required season-ending surgery.

Payton, the Chicagoland native, played in eight games with the White Sox after signing a minor-league deal last offseason.

The White Sox tendered contracts to the remaining unsigned players on their 40-man roster, which now sits at 35.