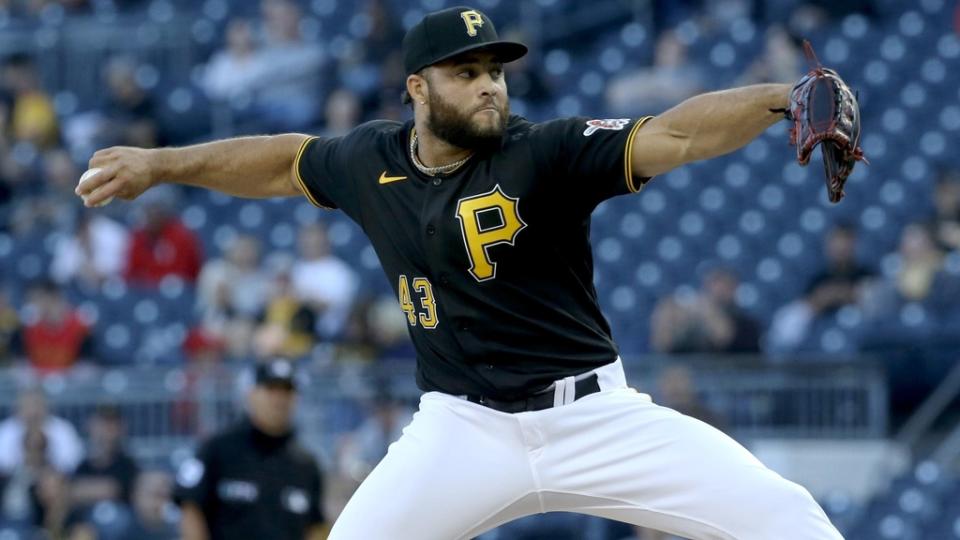 The Yankees announced Friday that they’ve claimed RHP Junior Fernandez off waivers from the Pittsburgh Pirates.

The 25-year-old pitched in 16 combined relief appearances for the St. Louis Cardinals and Pirates last season. He posted a 2.41 ERA with a 1.607 WHIP and 14 strikeouts over 18.2 innings.

Fernandez originally signed with the Cardinals organization in 2014 as a non-drafted free agent out of the Dominican Republic, and made his MLB debut in August 2019. He went 1-1 with a 5.51 ERA over 47 games in four seasons with St. Louis, and owns a career ERA of 5.17.

The 6-foot-3 reliever was designated for assignment by the Cardinals on Sept. 5 after 13 appearances, and was claimed by the Pirates on Sept. 7. Pittsburgh then DFA’d him on Nov. 15.