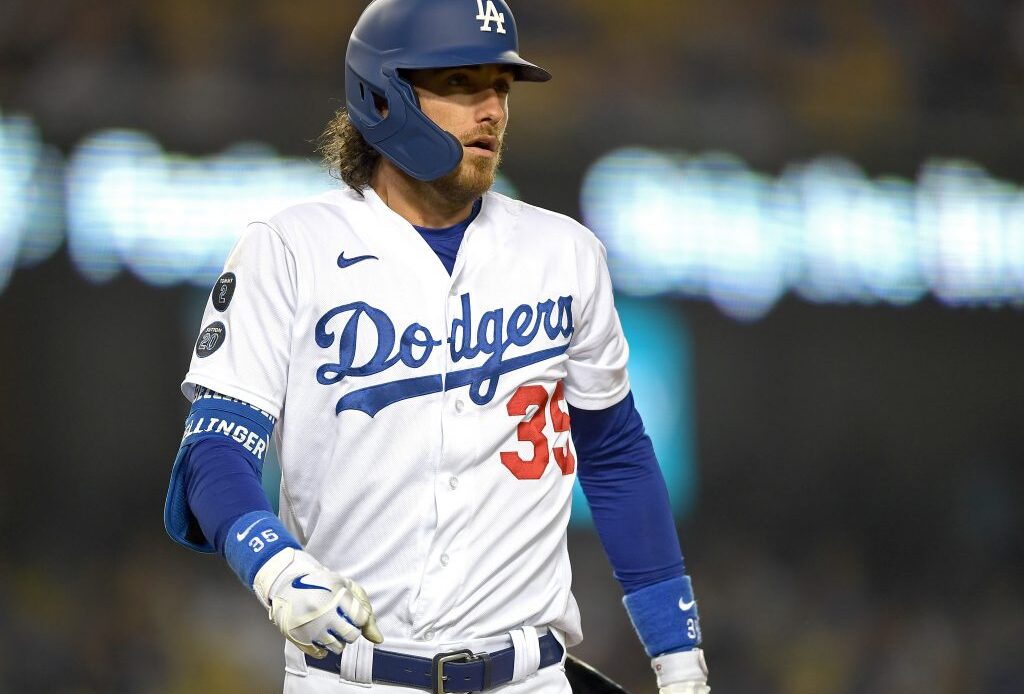 Despite being non-tendered by the Dodgers on Friday, Cody Bellinger has had no shortage of potential suitors, reports Jim Bowden of CBS Sports HQ. Bowden adds that Bellinger had calls from at least five teams “within an hour of him being non-tendered” and that “several more have called since.”

Since slashing an impressive .305/.406/.629 with 47 homers in 2019, Bellinger has had a steep decline. Over the last two seasons, the former MVP has struggled to a .198/.256/.355 line with a high 27.1% strikeout rate and below-average 7.7% walk rate. As noted by MLBTR’s Anthony Franco, Bellinger suffered a right shoulder injury celebrating during the 2020 NLCS, followed by unrelated leg and rib issues that seemingly zapped his offensive production.

Nevertheless, as Bellinger’s offensive production declined, he has taken on more of a defensive role. Reaching the majors as a first baseman, Bellinger has since transitioned to a full-time role in center field and has been rated favorably by both Ultimate Zone Rating and Statcast. Without substantial offensive production over the past couple of years, Bellinger will likely earn less than the $18.1MM projected via arbitration by MLBTR contributor Matt Swartz, but will almost surely remain on a Major League roster.

Elsewhere in the League: