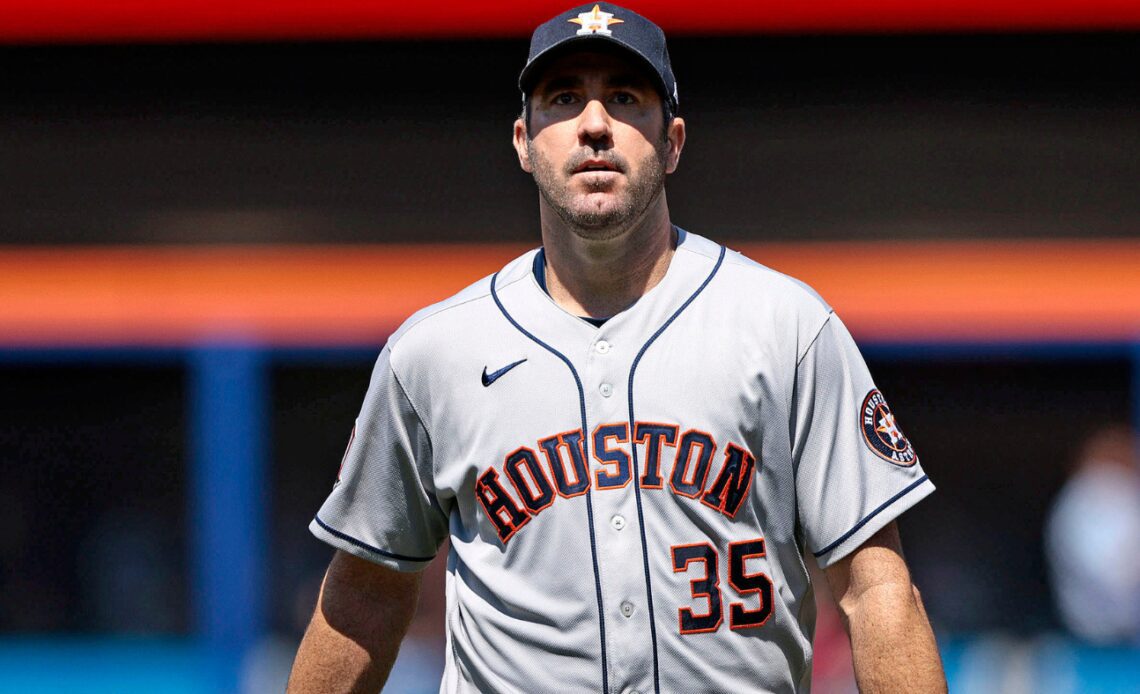 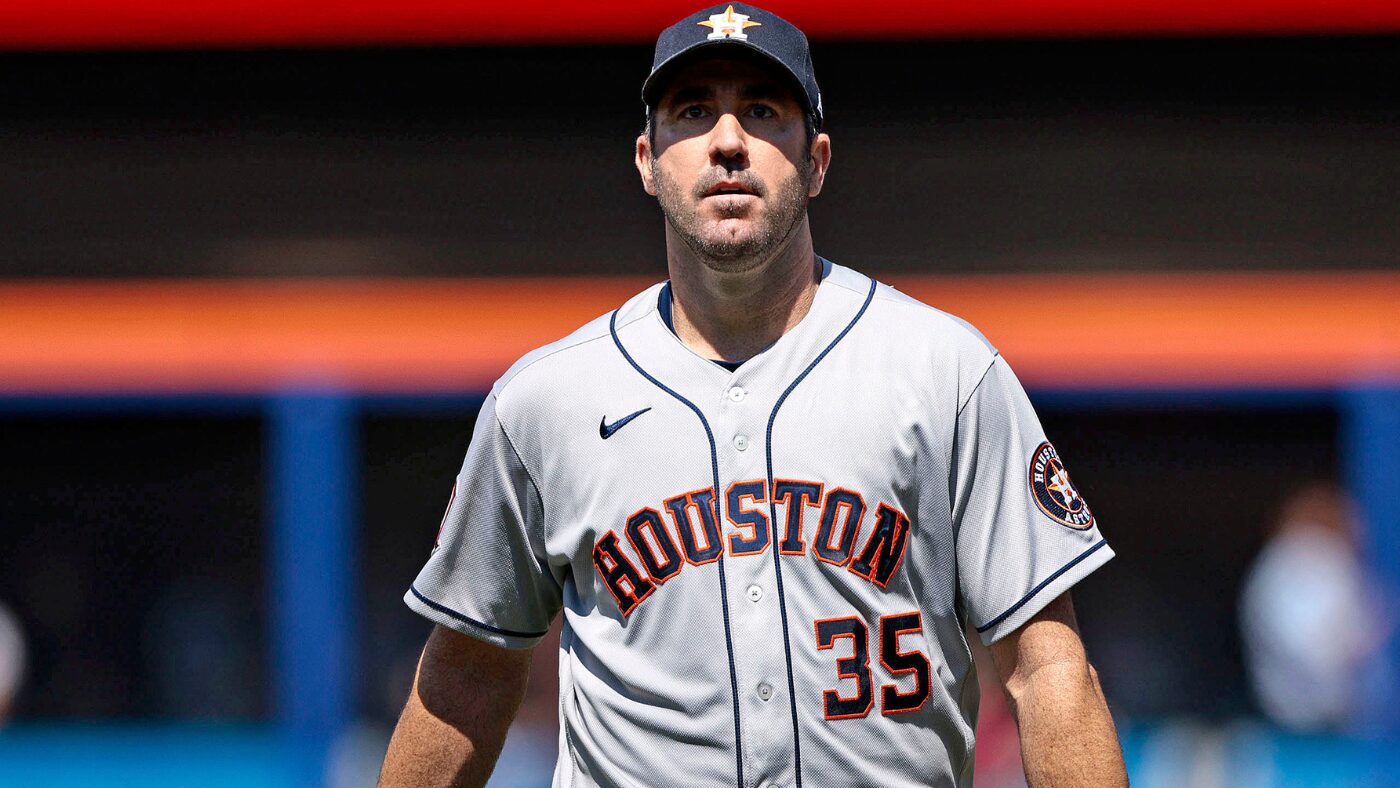 Major League Baseball’s offseason is here, and with it comes a delightful daily heaping of rumors, news, and notes. Below, you can find all of the most notable to surface on Sunday.

The Mets view Justin Verlander as a “prominent possibility” if they fail in their efforts to re-sign ace Jacob deGrom, according to Mike Puma of the New York Post. Verlander just won his third career American League Cy Young Award.

The Red Sox are clearly pursuing starting pitchers from the second tier and down, including former Cy Young Award winner Corey Kluber, according to Alex Speier of the Boston Globe. Kluber confirmed to Speier that the two sides have talked in each of the past two offseasons, though he ended up signing with a different American League East team on both occasions. (First the Yankees, then the Rays.)

Kluber, 36 years old, made 31 starts last season. He compiled a 4.34 ERA (84 ERA+) and a 6.62 strikeout-to-walk ratio. He did not rank among CBS Sports’ top 50 free agents because of his age, injury history, and recent track record. He did, however, pitch better than his bloated ERA indicates, suggesting he’s in for a better year in 2023.

Padres have Abreu high on wishlist

The Padres are currently without a first baseman, what, with Josh Bell, Wil Myers, and Brandon Drury all qualifying for free agency themselves. One of the top names on San Diego’s shopping list is former White Sox slugger José Abreu. MLB Network’s Jon Morosi tweeted on Saturday that Abreu is regarded as a “top priority” for the Pads.

Abreu is getting old (he’ll turn 36 before spring training), but he keeps hitting. More than half of his batted balls last season had an exit velocity of 95 mph or higher; here’s a complete list of qualified batters who fared better in that area: Aaron Judge, Yordan Alvarez, Kyle Schwarber, and Teoscar Hernández. His maximum exit velocity, meanwhile, was in line with the…