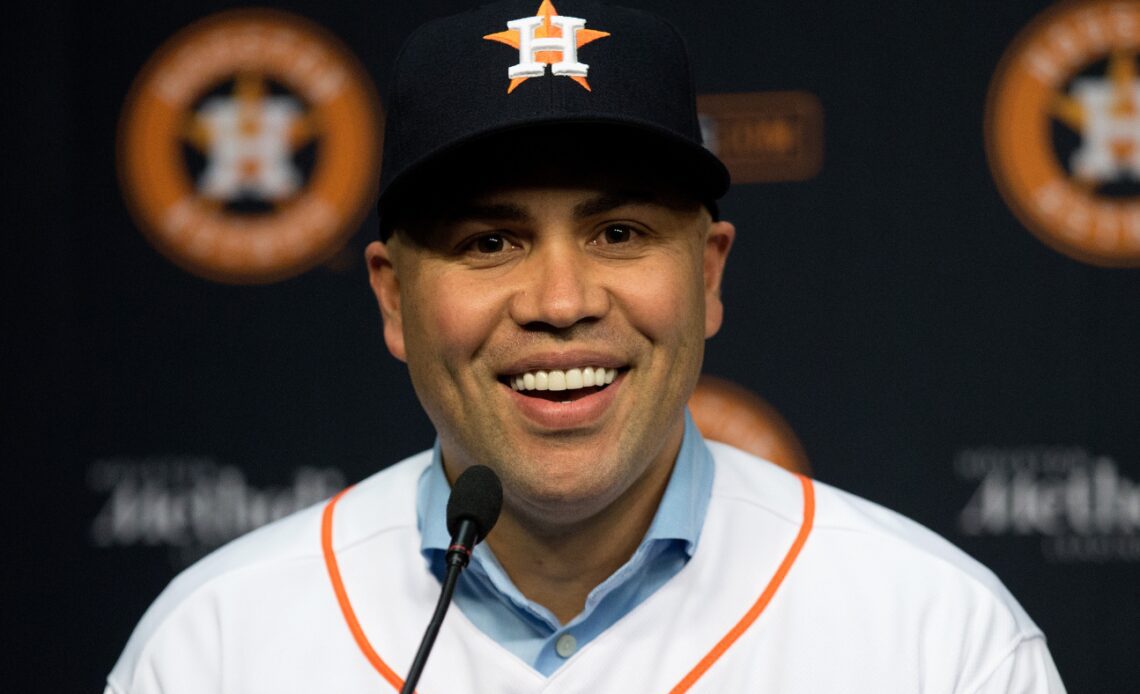 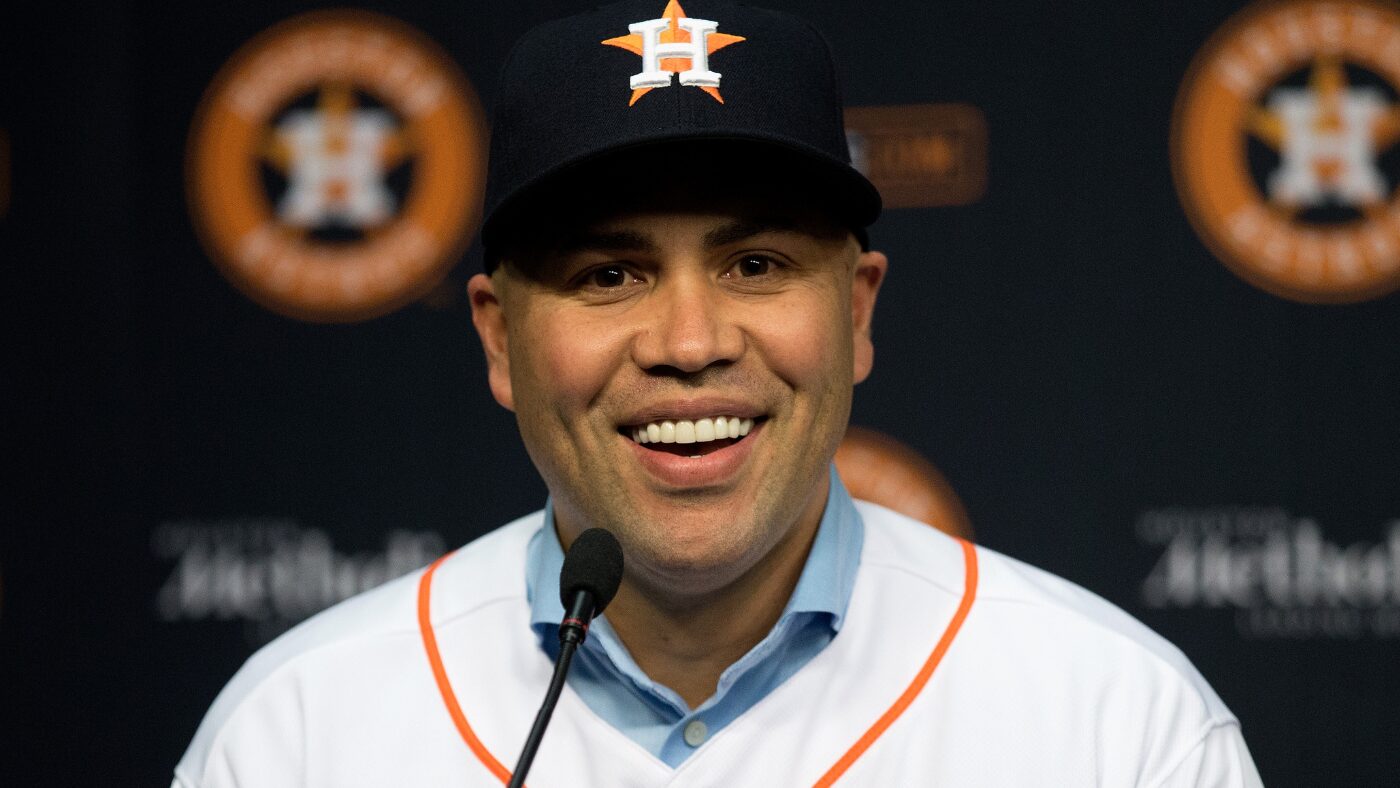 The Baseball Hall of Fame ballot for the BBWAA portion of the vote for the 2023 class was released Monday. With the likes of Barry Bonds, Roger Clemens, Curt Schilling and Sammy Sosa having fallen off last voting cycle, it’s not nearly as polarizing this time around, though there’s still Alex Rodriguez. The headliners are, yes, A-Rod along with Scott Rolen and the top newcomer, Carlos Beltrán.

As noted, the top newcomer this year is Beltrán. The nine-time All-Star racked up 2,725 career hits, including 565 doubles and 435 home runs along with 1,582 runs, 1,587 RBI and 312 stolen bases while also winning three Gold Gloves. He has a stellar postseason resume, too. His involvement in the 2017 Astros sign-stealing scandal likely muddies his case with voters, though, so it’ll be interesting to see how much of an impact it has.

He’s likely the only newcomer with a chance to make the Hall. Perhaps Francisco Rodríguez (“K-Rod”) can make a run, though, as he’s also a first-timer. The rest of the ballot rookies are will likely fall off the ballot after this voting cycle. The other first-year players: R.A. Dickey, Huston Street, John Lackey, Bronson Arroyo, Matt Cain, Jacoby Ellsbury, Jayson Werth, Mike Napoli, Jered Weaver, J.J. Hardy, Jhonny Peralta and Andre Ethier.

As for the ballot holdovers, here they are:

BBWAA ballots are due by the end of the year and the results will be revealed on Jan. 24, 2023.