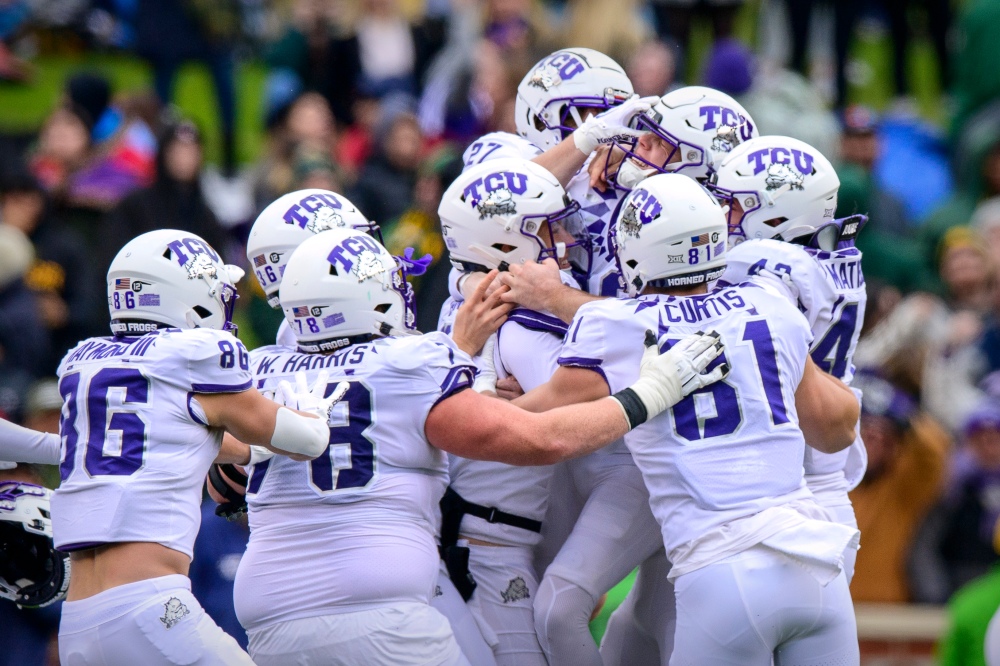 Arkansas is a soccer school now.

The Razorbacks clinched a second straight trip to the Elite Eight on Sunday night upon defeating Memphis, 3-3 (3-2 in penalties). It was the first win in program history in an NCAA Tournament shootout.

Arkansas will play Florida State in the quarterfinals on either Friday, November 25 or Saturday, November 26. The Seminoles are the No. 1 in the region and ranked No. 5 in the nation.

In the Sweet 16 against Memphis, Arkansas opened a 2-0 lead in the 37th minute after Jessica De Filippo notched her second goal of the game. Memphis followed with two straight goals over the course of three minutes before halftime to tie things at the break.

Grace Barbara dove to her right on Memphis final penalty and grabbed the shot out of the air before tossing it down and running toward midfield to celebrate.