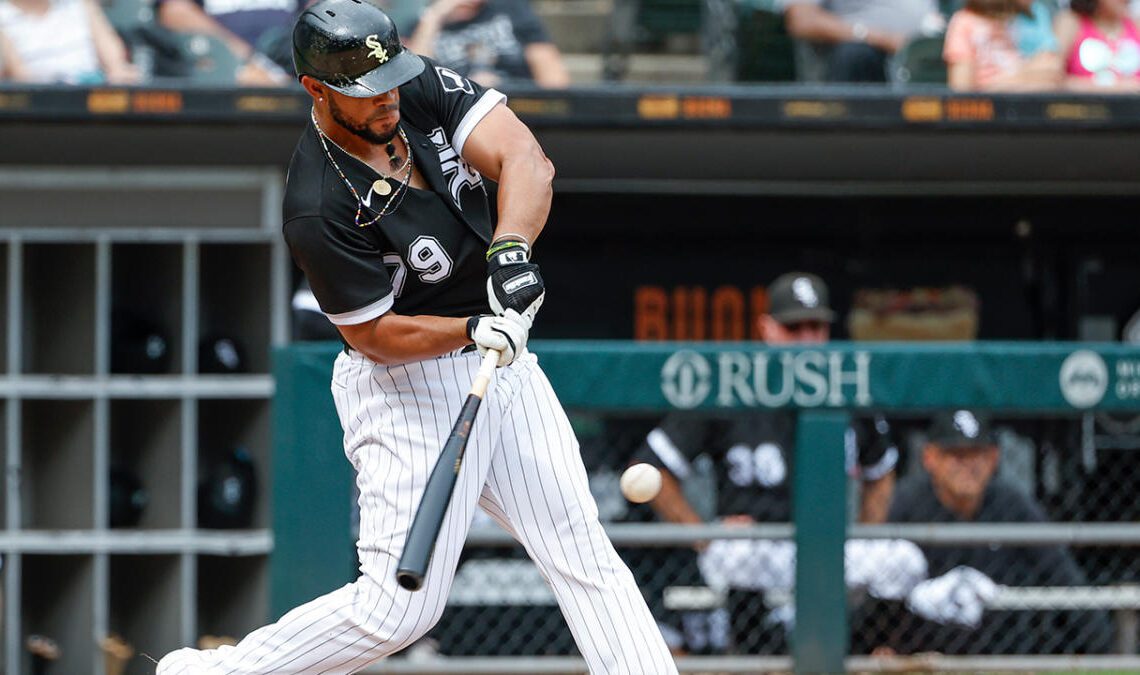 As is a general truism in baseball, there’s no such thing as a bad one-year deal.

The next best thing is a two-year deal, and in either case, longtime White Sox slugger and free agent José Abreu falls into that category.

A lot of teams have payroll flexibility this offseason, and Abreu is drawing interest across the market as a proven slugger who won’t command a long-term deal.

Abreu has spent his entire nine-season career with the White Sox, but Andrew Vaughn appears positioned to take over at first base in 2023.

Abreu, who turns 36 in January, has already been linked to several teams since free agency opened, most recently the Padres.

MLB.com’s Jon Morosi reported over the weekend San Diego has spoken to Abreu and view him as a “top priority.” They have an opening at first base with Wil Myers and Josh Bell becoming free agents this month.

The Athletic’s Ken Rosenthal reported Sunday the Astros have “continuing interest” in Abreu after Anthony Rizzo re-signed with the Yankees on a multi-year deal.

Rosenthal reported Houston’s interest in Rizzo before the ex-Cub returned to New York.

NBC Sports Chicago’s Gordon Wittenmyer reported this month the Cubs plan to explore a short-term deal with Abreu. They’ve also met with the agents for Bell and Trey Mancini, two of the other top free agent first basemen.

The Cubs are also expected to explore Cody Bellinger’s market after the Dodgers non-tendered him Friday.