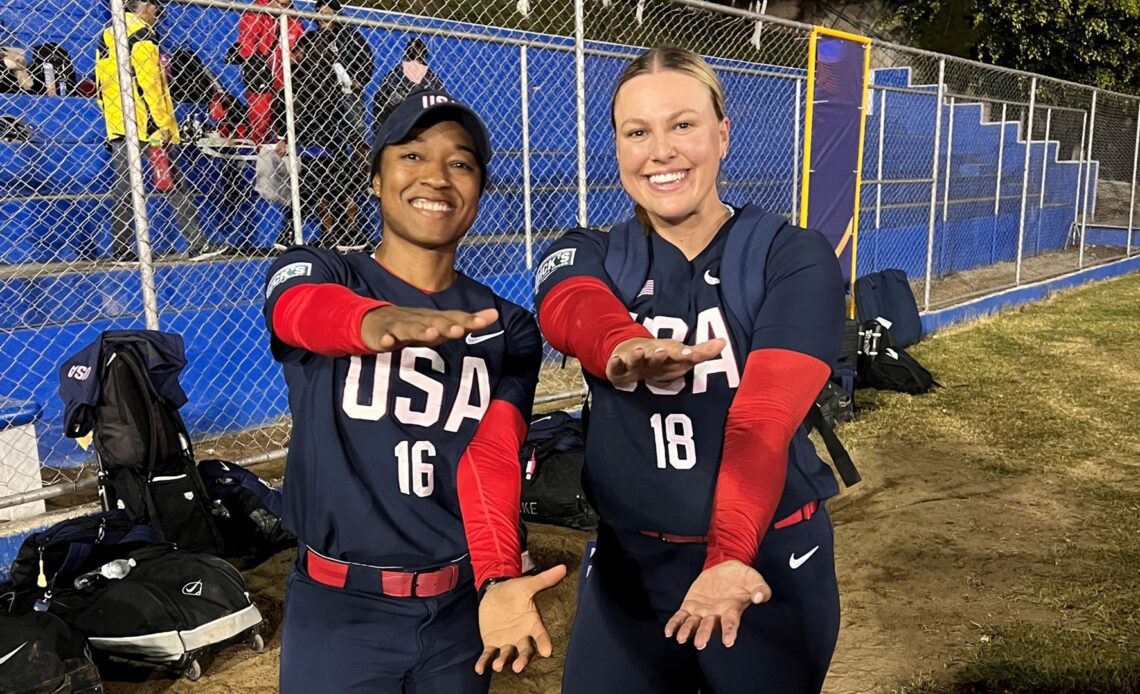 Lorenz served as the leadoff hitter for Team USA and batted .579 (11-for-19) with 10 runs scored, seven RBI, four walks, four doubles, a triple and a home run. Moultrie finished with a .667 (4-for-6) average at the plate with four runs scored, two RBI and a double.

Lorenz, a Moorpark, Calif. native, led Team USA in the championship game at the top of the order with a 3-for-4 performance that included a triple, a home run and four RBI.

In addition to the United States securing a spot in the WBSC World Cup qualifying event, Aleshia Ocasio helped Puerto Rico lock in their place after she helped lead her team to a fourth-place finish at the Pan American Championships.