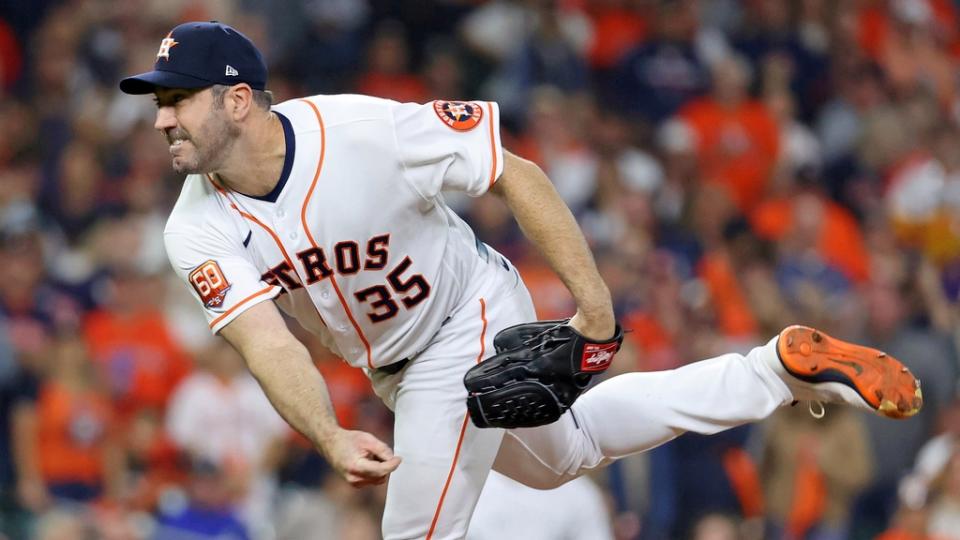 The Mets spoke with Verlander last week via Zoom, reports Ken Rosenthal of The Athletic.

Verlander, who opted out of his contract with the Houston Astros after the World Series, will turn 40 years old on Feb. 20.

The Mets are considering whether to pursue Verlander, reports SNY’s Andy Martino, who adds that the idea of signing Verlander to a high average annual value contract “has been floating around the Mets front office for months.”

The possible pursuit of Verlander comes among the backdrop of Jacob deGrom‘s free agency, with the Mets viewing the Texas Rangers as serious suitors, per Martino.

Martino adds that the Mets remain engaged with deGrom’s camp.