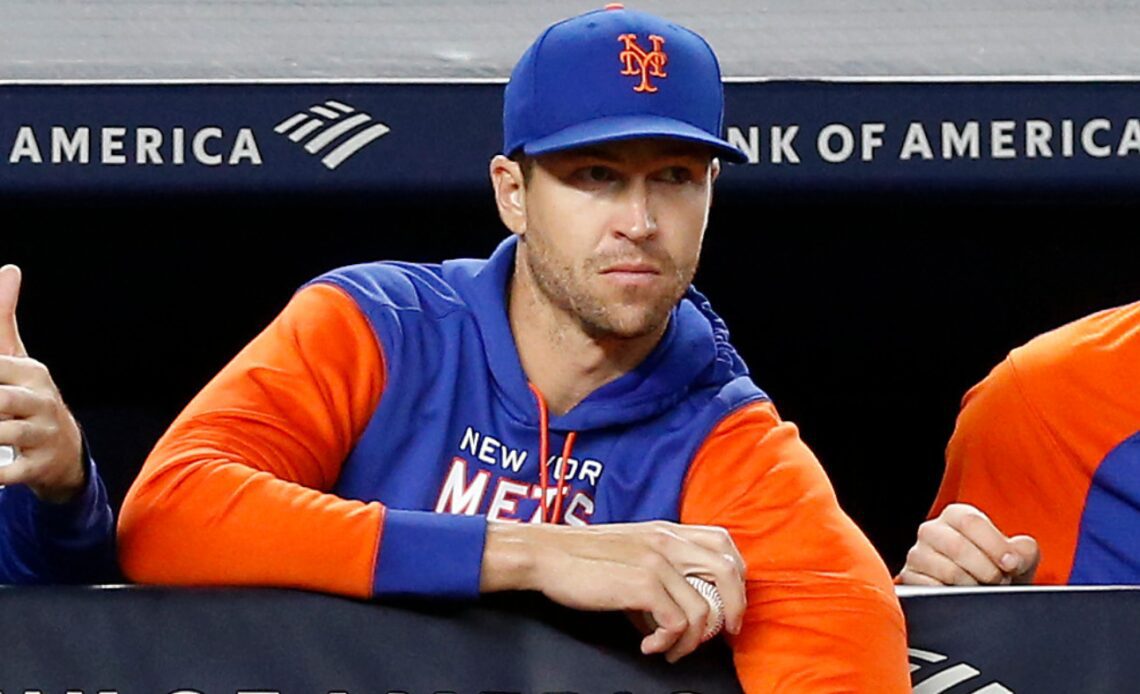 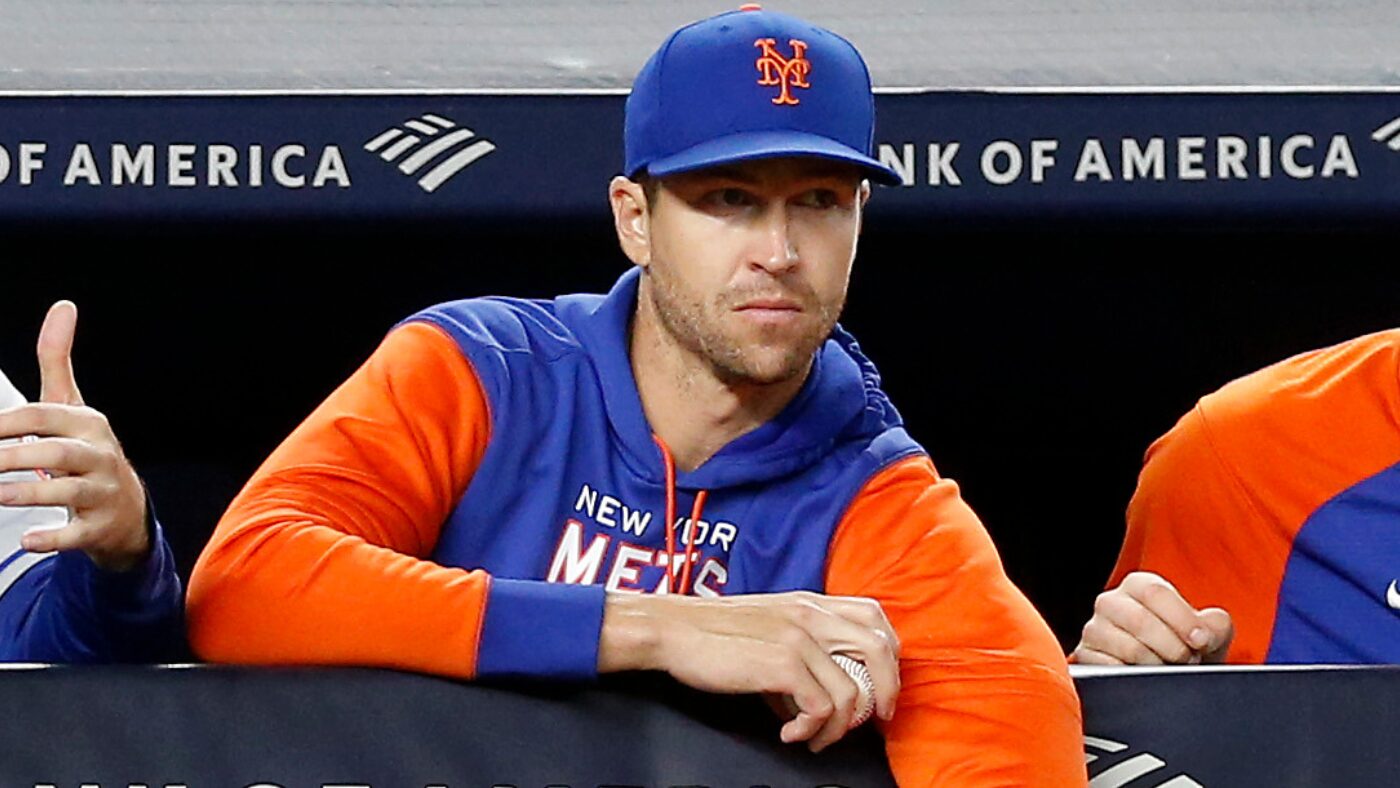 While it’s possible there’s a minor flurry of moves here in the Major League Baseball offseason, Thanksgiving looms in a few days and that means it’s likely to be a slow week. Still, very few free agents have signed and most big names rumored to be on the trade block have thus far not been dealt. That means we’re bound to see a bevy of rumors this week.

Yankees check in on deGrom?

The Yankees have requested medical information on Jacob deGrom, according to SNY, though the report comes with the caveat that this doesn’t necessarily mean the Yankees are going to pursue deGrom in free agency. It seems as though this is merely a due-diligence-type request.

The Yankees’ top priority this offseason remains bringing Aaron Judge back. Until then, they’ll likely continue to work backup, contingency plans that they hope won’t be needed.

In addition to the Mets, the Braves and Rangers have also been mentioned as deGrom suitors. I’ll speculatively add the Dodgers, too.

Given that he’s a former MVP and only 27 years old, it might surprise some to learn that Cody Bellinger is seeking a one-year deal in free agency. That’s exactly the case, reports Ken Rosenthal of The Athletic, quoting Bellinger’s agent, Scott Boras.

“I’ve already been offered multi-years,” Boras said. “Most likely, because of his age, we don’t want a multi-year.”