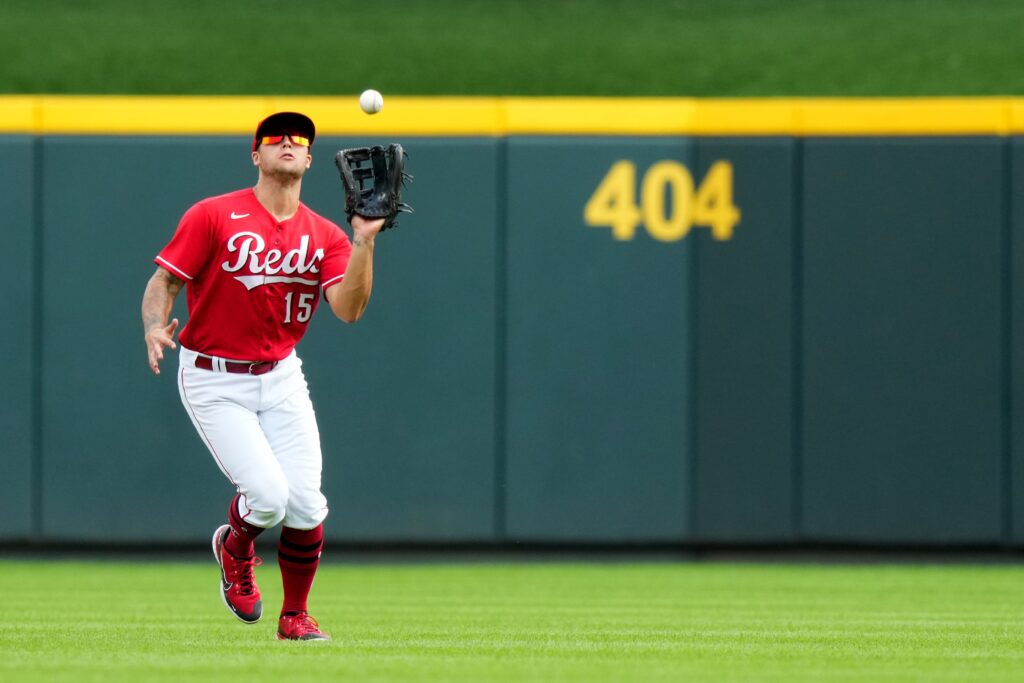 Reds outfielder Nick Senzel underwent surgery to repair a fractured toe on his left foot last week, reports Bobby Nightengale of the Cincinnati Enquirer. He’s expected to be ready for Spring Training, but it looks as if his offseason routine could be impacted to some extent.

Senzel fractured the toe after he crashed into the outfield wall in pursuit of a fly ball in September. The injury ended his season a couple weeks early, and Nightengale writes that recent imaging showed the toe wasn’t healing itself properly, necessitating surgery. Despite the early conclusion, Senzel saw the most action of his MLB career in 2022. He appeared in 110 games and tallied 420 plate appearances, narrowly topping marks he established as a rookie in 2019.

It was another tough year for the former second overall pick, who managed only a .231/.296/.306 line with five home runs. Senzel also rated 11 runs below average defensively in center field, and both FanGraphs and Baseball Reference graded his overall performance below replacement level. The University of Tennessee product has now tallied just north of 1000 big league plate appearances over the last four years, hitting .240/.303/.360.

That kind of production is surely not what the Reds had envisioned when selecting Senzel so highly in the draft. That said, it’s also possible injuries have conspired to prevent him from getting into a groove to this point in his career. He battled vertigo as a prospect, then saw his 2019 season cut short by surgery to repair a labrum tear in his right shoulder. He lost a chunk of the 2020 season on the COVID-19 list, then missed most of the ’21 campaign rehabbing from a left knee issue that required arthroscopic surgery.

The Reds tendered Senzel an arbitration contract last week, with MLBTR contributor Matt Swartz projecting him for a $2.2MM salary next season. The 27-year-old is eligible for arbitration through 2025, but next year could be Senzel’s last crack at cementing himself as a long-term fixture on the Cincinnati roster.

He’s presently the favorite for the starting center field job, but Nightengale suggests the Reds could look for outside help at the position. That’d presumably be via the lower tier of free agency or the trade market and would push Senzel more into a multi-positional role off the bench. General manager Nick Krall told reporters last week Senzel was an option to factor in at third base, the position at which he was drafted. He’s only played 32 MLB…