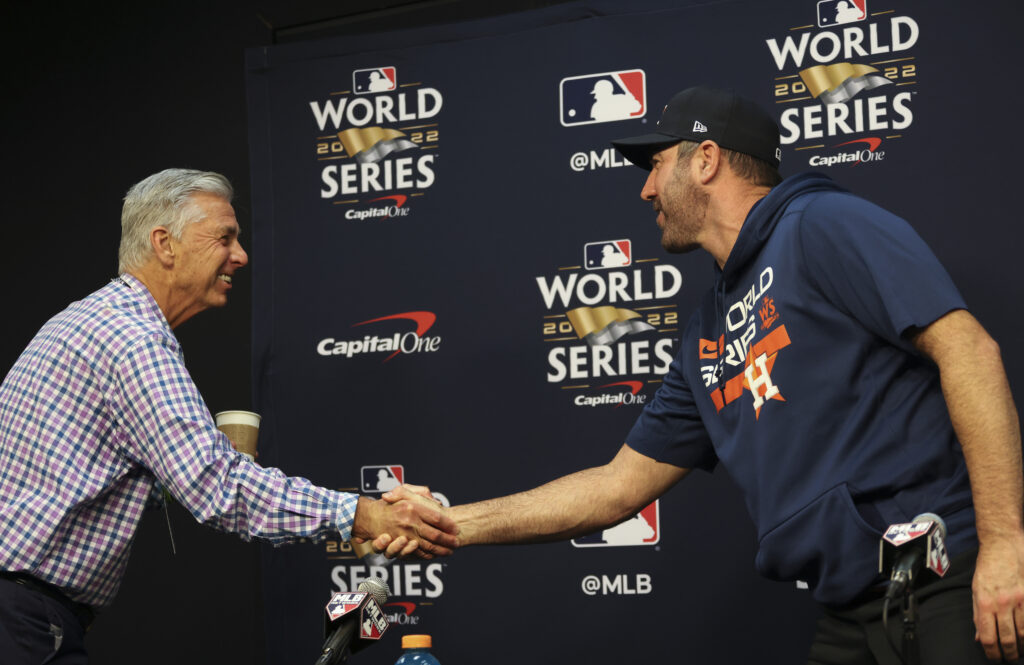 In conjunction with the Phillies installment of our annual Offseason Outlook series, I’ll be hosting a Phillies-centric chat here at MLBTR later today, at 1pm CT. Click here to ask a question in advance, to join live, or to read the transcript after it’s complete.

The Phillies nearly pulled a rabbit out of their hat, going from disappointing start and early-June managerial change to storybook finish and a surprise World Series run that ultimately came up just short. With an 11-year playoff drought now ended and a 2022 World Series berth in their back pockets, they’ll take aim at improving the club and finishing the job in 2023.

Buoyed by a dominant postseason showing from Bryce Harper and — until the World Series — otherworldly starting pitching from co-aces Aaron Nola and Zack Wheeler, the Phillies came within arm’s reach of their first World Series title since 2009. It wasn’t meant to be, as they ran into a Houston buzzsaw that generally matched their starting pitching prowess and came through with more timely hits late in the series. Now, president of baseball operations Dave Dombrowski and general manager Sam Fuld will be on the lookout for reinforcements to get the Phillies back to the Fall Classic in 2023.

The first order of business was largely a formality. When the Phils fired Joe Girardi in early June and elevated veteran bench coach Rob Thomson to the manager’s chair, many were happy for Thomson to finally get a chance at running a team. Few could’ve predicted the epic tear the Phillies would go on following the managerial shift, however. Reaching the postseason — let alone the World Series — seemed like a pipe dream. But that’s exactly how things played out, and Dombrowski, Fuld and owner John Middleton rewarded Thomson to the tune of a two-year contract extension as manager — sans “interim” label — with an option for a third season. Not long after, the Phils extended hitting coach Kevin Long and invited back the entire staff for the 2023 season.

With the field leadership in place, the Phillies will turn their focus…