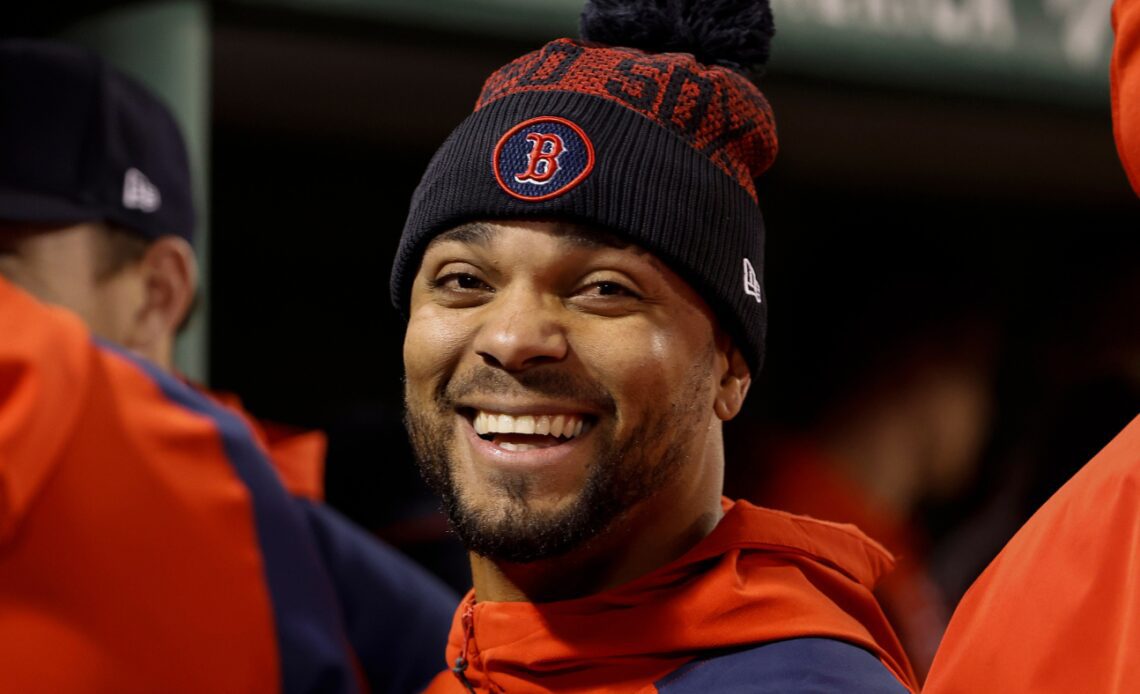 If there’s one universally held observation about this winter’s free-agent class, it’s that there are a dizzying amount of good shortstops available. In Carlos Correa, Trea Turner, Xander Bogaerts, and Dansby Swanson, buyers who are looking to upgrade up the middle have plenty of options in order to make that desire a reality.

Of course, part of the fun of the offseason is trying to figure out where certain players will end up. Today, we’ll do that exercise for Bogaerts, who, in our estimation, is closer to Correa and Turner in stature than he is to Swanson. (No disrespect to Swanson, but the aforementioned trio has tenure.) Indeed, CBS Sports recently ranked Bogaerts as the fifth-best free agent available this winter:

Bogaerts is the Max Martin of shortstops, a consistent hitmaker with a sparkling trophy case. In each of the last five seasons, he’s appeared in at least 84 percent of his team’s games and has produced an OPS+ north of 125. He can hit for average, he can walk, and he’s mostly hit for power. This season proved to be an exception on that last note, though a late May collision with Alex Verdugo that resulted in wrist and shoulder discomfort might be to blame. Defensively, Bogaerts has been a few years away from moving off shortstop for, oh, a decade now. Statcast data confirms that he still doesn’t have top-end speed or arm strength relative to his peers. It’s not easy to convince a big-league team you’re playable at the six for this long unless you’re doing something right. Even if Bogaerts is asked by his next employer to shift elsewhere, you have to give him credit for the hard work he put into improving his defense. Do note that Bogaerts opted out of his contract with three years and $60 million remaining, suggesting he’s looking to improve on an AAV of $20 million. He should, easily.

Anyway, you know the drill by now. This ranking is for entertainment purposes only, and should not cause you any distress if your team is a touch lower (or high) than you’d like. So, with that out of the way, let’s get to it.

These teams are too far removed, financially and/or competitively, to imagine them factoring into the Bogaerts sweepstakes. We make this joke often in these columns, but can you…