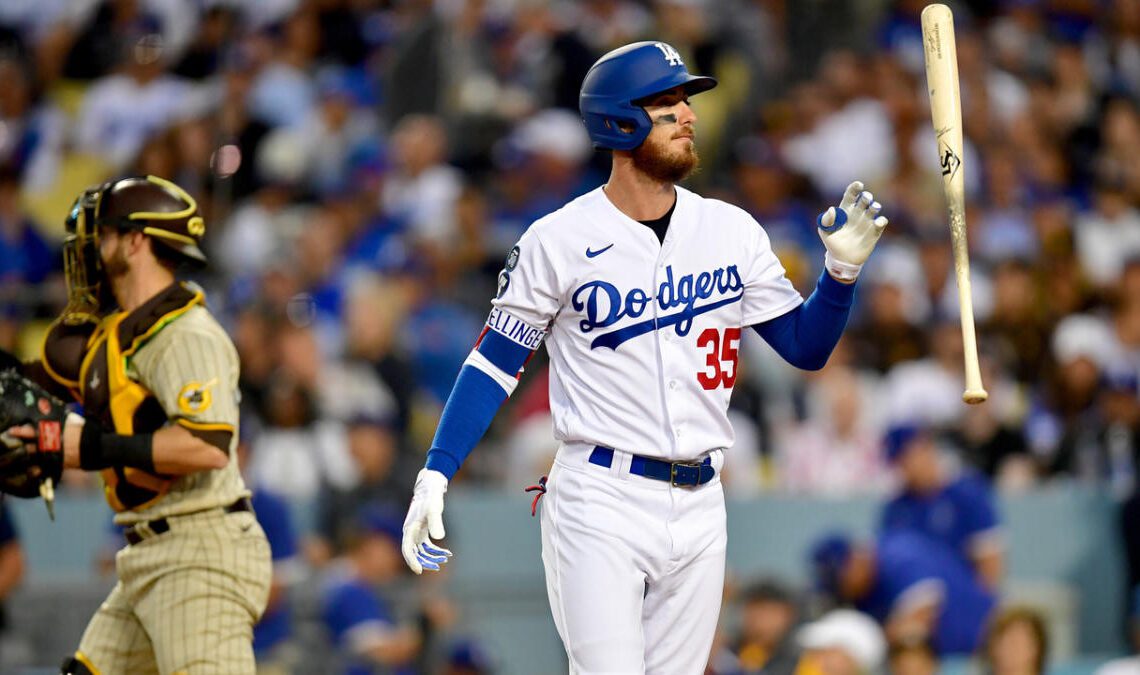 In a different offseason, the Red Sox could justify being all over Cody Bellinger. How often do five-tool 27-year-old former MVPs hit the market for absolutely nothing? Take a flyer, hope he turns into another David Ortiz.

During this particular winter, however, Bellinger is exactly the type of player the Red Sox should be studiously avoiding — underperforming, flawed, potentially broken. Let someone else fix him. The Red Sox have too many holes to indulge in another reclamation project.

This is only a conversation because the Dodgers made the sensible and yet still shocking decision not to tender Bellinger a contract in his final year of arbitration. Bellinger probably would’ve made about $18 million, per MLB Trade Rumors, but that number became untenable based on his production in what can only be described as a staggering fall from grace.

Bellinger earned the Rookie of the Year award in 2017 and followed up with the 2019 MVP after slamming 47 homers and winning a Gold Glove. We had every reason to believe he was embarking on a Hall of Fame career, joining Mookie Betts to form one of the most potent, dynamic, athletic 1-2 punches in the game.

Then the wheels fell off, along with the hub caps, rims, shocks, struts, muffler, and tailpipe. Bellinger hit just .239 during the truncated 2020 season before blowing out his shoulder while celebrating a Game 7 home run with current Red Sox center fielder Kiké Hernández in the National League Championship Series.

Bellinger underwent surgery a month later and has never been remotely the same. He hit .165 in 2021 and .210 last season, giving him a .193 average and .611 OPS since his injury. To put those struggles into perspective, recently non-tendered Red Sox outfielder Franchy Cordero posted .209-.629 numbers during the same span.

Every organization that signs a player like Bellinger does so believing it can unlock his former greatness. Sometimes they’re right, such as the Rangers rehabilitating Josh Hamilton many moons ago. But it usually turns out the player was available for a reason. Former MVP Andrew McCutchen, for instance, is on his fifth organization in the last six years and has never come close to rescaling the heights he reached in Pittsburgh.

Today’s value-obsessed front offices being what they are, there could be a case for targeting Bellinger as a distressed asset, and maybe…