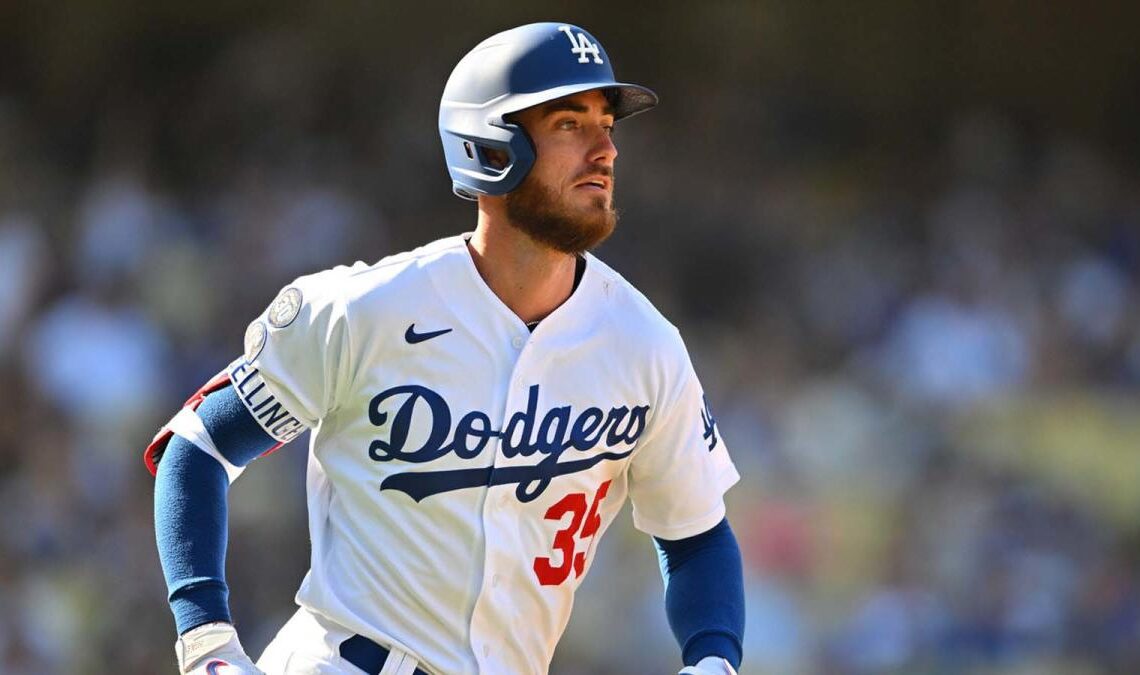 This past Friday, the Non-Tender Deadline passed for the upcoming season. In short, non-tendered players are not given a contract for the upcoming season by their team and become unrestricted free agents. The White Sox non-tendered three players of their own: Danny Mendick, Adam Engel, and Mark Payton, to bring their 40-man roster down to 35 players.

Yesterday, a total of 26 players were non-tendered, which is significantly down from the total of 40 non-tenders from last season. With the White Sox looking to add to several areas of their team in 2023 and apparently not having much of a budget to do it with, non-tendered players are a great place to begin to search for low-cost, high-reward players to fill needs.

Usually, this list is full of relievers. However, it’s an interesting list of relievers and position players this offseason, with some formerly high-profile names that you may have never expected to see on this list. With the deadline come and gone, here are seven intriguing non-tendered players the White Sox could at least consider for a role on their 2023 team.

Reyes was once touted as one of the best prospects in all of baseball, regularly being featured on top-100 lists. He was ranked as high as fourth on Baseball America’s 2017 rankings on the foundation of his elite, triple-digit fastball and curveball.

Since then, however, it’s been far from expectations for Reyes. The only thing that’s been consistent in his career has been injuries, throwing just 26.2 innings from 2018-2020 combined and being converted from a starter to a reliever as a result. His 2021 season was the most successful of his career, as he compiled 72.1 innings and posted a 3.24 ERA as a Cardinals’ closer. However, injury problems returned again in 2022, and Reyes underwent season-ending shoulder surgery in May, wiping out his season and leading the Cardinals to move on from him.

When he is on the field, however, Reyes’ stuff has been as good as advertised. With an average fastball in the upper-90s and a high-spin curveball, he makes a very attractive reclamation project for a lot of teams. Given that he’s only 28 years old, plenty of teams should be willing to take a chance on him, including the White Sox. With the team already having some…