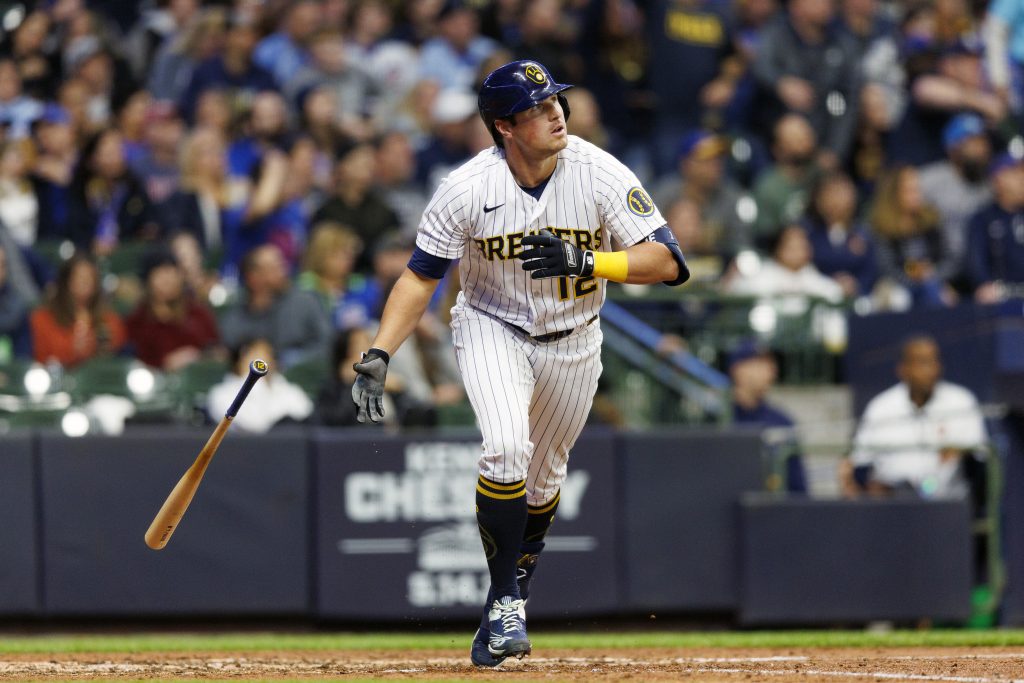 The Angels have acquired outfielder Hunter Renfroe from the Brewers in exchange for pitchers Janson Junk, Elvis Peguero and Adam Seminaris. Both teams have announced the deal.

It’s the third early strike of the offseason for the Halos, who’ve already signed starter Tyler Anderson to a three-year free agent deal and acquired infielder Gio Urshela. Now, they take a step towards solidifying an outfield that had a major question mark alongside Mike Trout and Taylor Ward.

Renfroe should solidify the corner outfield spot alongside Ward. He’s been an above-average hitter in each of the past two seasons, with strikingly similar production for the Red Sox in 2021 and Brewers this year. The former Padres first-rounder has combined for 60 home runs over the last two seasons, following up a 31-homer showing with the Sox with 29 more in Milwaukee. He had an identical .315 on-base percentage in each year but more than offset that modest number with big power production.