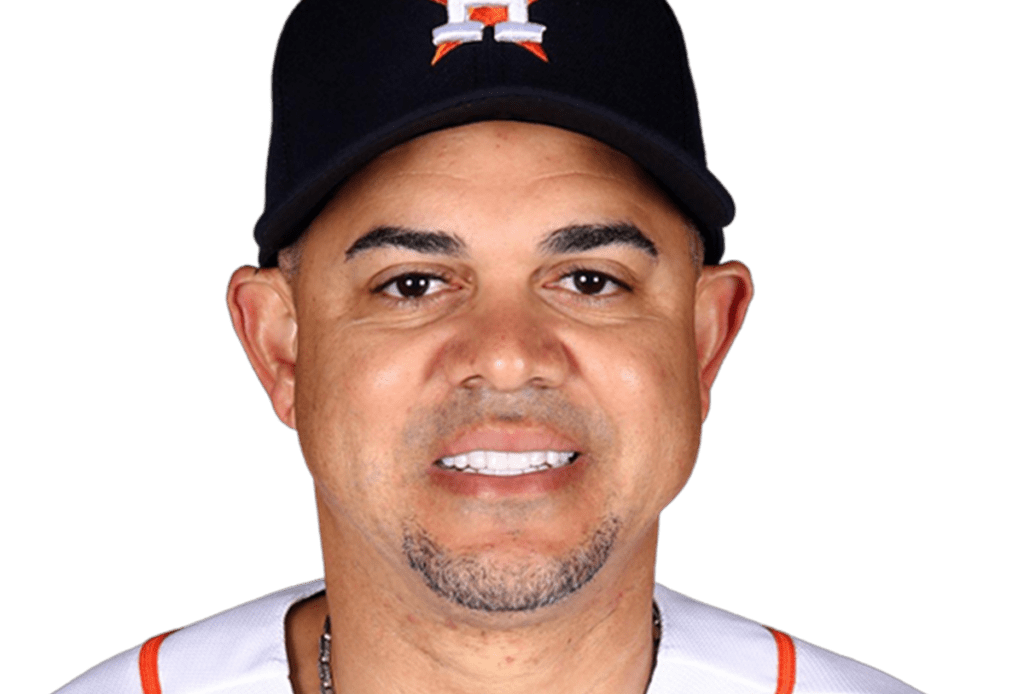 The Astros have taken some steps towards preserving continuity on the coaching staff. Co-hitting coaches Alex Cintrón and Troy Snitker are returning in the same roles, they informed reporters (including Mark Berman of Fox 26 and Brian McTaggart of MLB.com). Chandler Rome of the Houston Chronicle reports that Cintrón signed an extension that keeps him under contract through 2025.

The multi-year deal for Cintrón could be tied to some interest from a competitor. Rome writes the 43-year-old interviewed with the Blue Jays in their search for a bench coach to work alongside skipper John Schneider. His new deal with Houston forecloses the possibility of him heading north of the border. The Cintrón/Snitker pairing has worked together since the start of the 2019 season, guiding an extremely talented lineup to excellent results. Houston trails only the Dodgers in runs scored over the last four years. They were eighth in runs this past season, and they placed seventh in on-base percentage (.319) and fifth in slugging (.424).

Rome also reports the Astros have agreed to a new deal with pitching coach Josh Miller. He’ll be back for a second season. Miller was promoted to co-pitching coach alongside Bill Murphy after the departure of Brent Strom last offseason. The duo inherited an excellent pitching infrastructure and plenty of talent, but they also seem to have taken on their greater responsibilities very well. Only the Dodgers allowed fewer runs this year, while the Mets were the sole team to beat Astros pitchers’ 26% strikeout rate. The contract status of Murphy hasn’t yet been reported.

Other than Murphy, most of the key members of the coaching staff are slated to return on the heels of the World Series win. Dusty Baker will get a fourth season at the helm, and he’ll be joined by his co-hitting coaches and at least one of this past season’s pitching coaches. Bench coach Joe Espada and first base Omar López were previously reported to be back themselves.