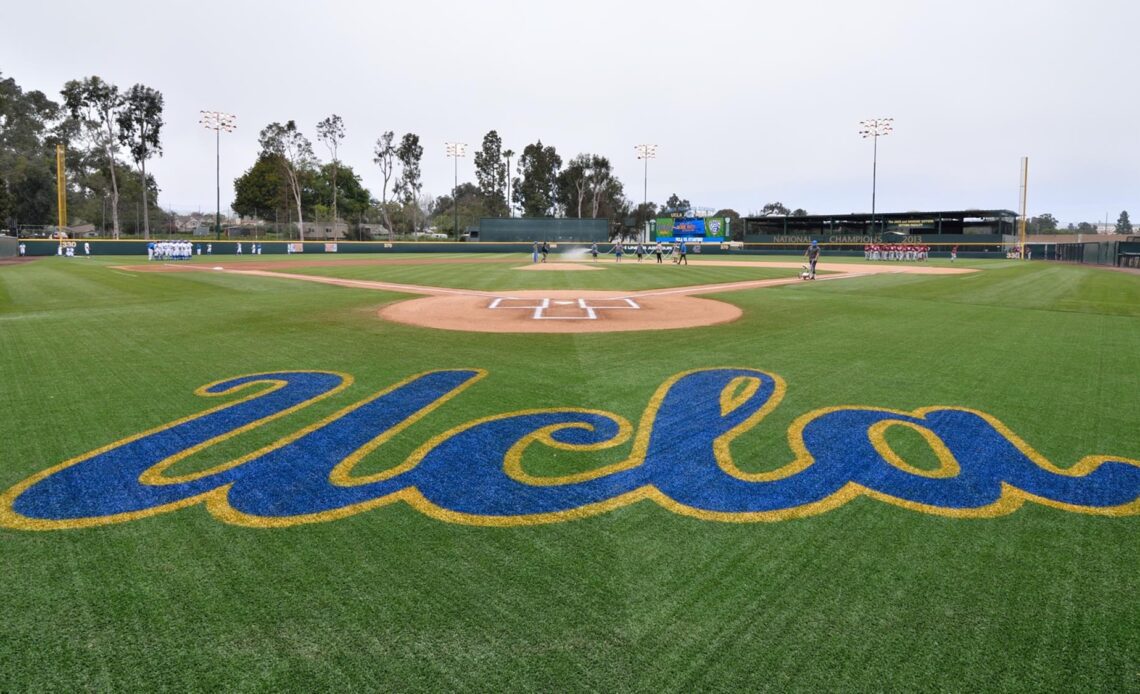 The Bruins’ incoming class features three players ranked among the top-25 nationally, seven players in the top-100, and 12 players among the top-200. UCLA Is set to bring in the top-ranked player from the states of both California (Roman Martin) and Arizona (Roch Cholowsky).

The class has received an initial ranking of No. 3 from both Baseball America and Perfect Game. It continues a tradition of strong recruiting for UCLA, as the Bruins have constructed a nationally-ranked recruiting class in 16 of 18 seasons under head coach John Savage, including eight top-five groups.

“This class is clearly an impact group that has major attributes which will help build our program for years to come,” said Savage. “You seldom see this many high-level players in one class, so we feel fortunate to be able to put this group together. Coach Ward, Coach Gallego, and our entire staff have done a terrific job of putting this class together. We have always built our program around the high school player, and we will do so again with this class.”

Below are capsules on each player in the new class, including a report from Coach Savage.

Awards/Stats: In the state of California, ranked the No. 6 catcher and No. 41 prospect overall … Nationally, is the No. 32-ranked catcher and No. 310-ranked prospect overall … Was a 2022 Preseason Underclass All-American … Was a participant in the USA Baseball 18U Training Camp this past summer … Competed for the White sox in the 2022 Area Code Games … Played in the USA Baseball All-American Game at Dodger Stadium … Won a pair of WWBA Championships with TB SoCal ……