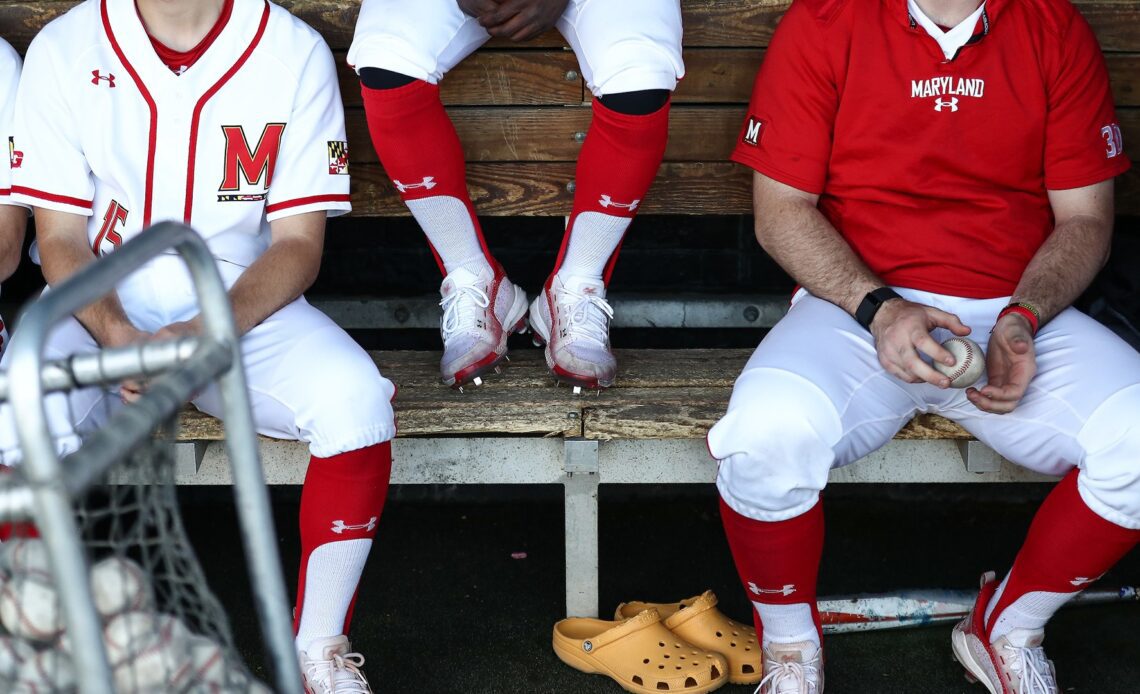 Maryland, which finished the season ranked No. 9 in RPI, is coming off its best regular season in school history, winning a program-record 48 games along with their first-ever Big Ten Regular-Season Championship. It was the program’s first conference title of any kind in 51 years. The Terps will play a total of 27 games at the friendly confines of Bob “Turtle” Smith Stadium in 2023, the site of last season’s College Park Regional.

“Year in and year out, we attempt to put a schedule together that primes us for the postseason” said Vaugn. “That is exactly what we have this year. We go on the road the first three weeks and challenge ourselves against NCAA Regional caliber teams — and last years National Champion. Our conference slate is full of great teams and will challenge us week in and week out. This year schedule is about as tough as we’ve ever played here at Maryland, and I’m looking forward to watching our boys compete through it.”

Maryland did not lose a single Big Ten series last season, winning at least two of three games against each conference foe that they faced in 2022. The Terps also showed incredible dominance at home, winning a program record 27 games at Bob “Turtle” Smith Stadium.

The Terps open the season in Tampa, Fla, taking on South Florida (Feb. 17-19) coming off of their 2021 Super Regional appearance. Maryland will then return to College Park for their home opener against West Virginia (Feb. 21).

Maryland travels to Oxford, Miss. for a three-game series against reigning National Champions Ole Miss (Feb. 24-26). This will be the first matchup between the two teams since 2015, when Maryland claimed a 3-1 victory in the Los Angeles NCAA Regional….