Red Sox among teams in contact with Kodai Senga 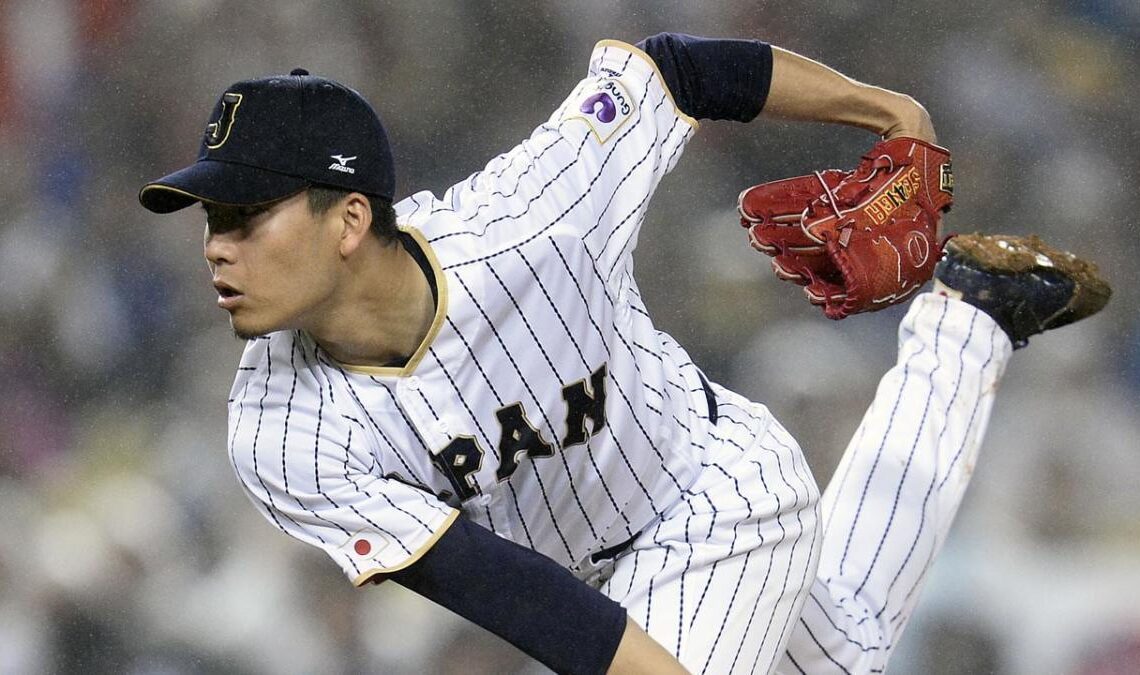 With starting pitching as one of their glaring needs this offseason, the Boston Red Sox reportedly have entered the Kodai Senga sweepstakes.

According to MLB Network’s Jon Morosi, the Red Sox are one of several teams that have made contact with the Japanese right-hander’s representatives. The New York Yankees, San Diego Padres, and New York Mets also are in the mix.

Tomase: MLB offseason doesn’t need to be an interminable slog

Much of Senga’s success comes from his signature “Ghost Forkball”. The pitch caused a swing-and-miss on more than 50 percent of swings taken against it. Senga also boasts an upper-90s fastball, slider, and curveball.

As Morosi mentions, Senga is not attached to posting fees or draft pick compensation, making him an even more attractive pitching option in free agency. There will be no shortage of competition for the Red Sox if they choose to bid for Senga’s services.

It should be a busy offseason for Boston with improving the pitching staff being just one of many items to check off the to-do list. The front office also will need to make an effort to re-sign star shortstop Xander Bogaerts and extend third baseman Rafael Devers.