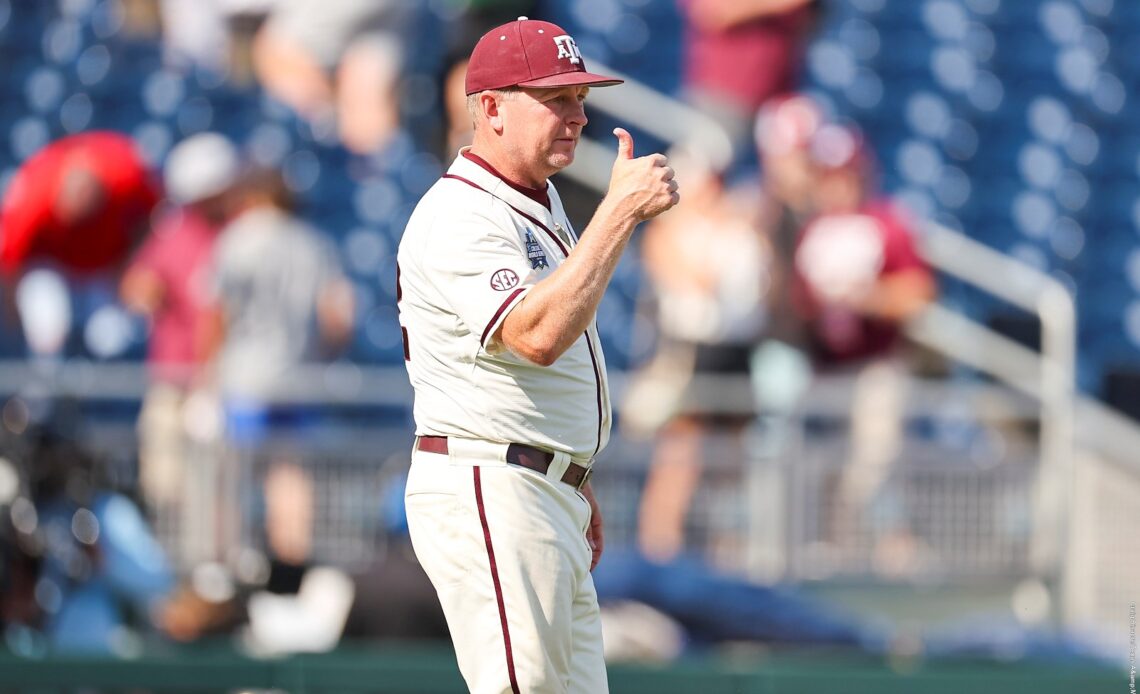 “I’m truly honored to be a small part of the leadership of the ABCA,” Schlossnagle said. “There is no greater organization for coaches at all levels and I look forward to helping advance our profession and grow the great game of baseball in the coming year.”

Schlossnagle officially begins his presidency and leading the ABCA Executive Committee at the association’s annual convention in Nashville, Tennessee, from January 5-8. The Executive Committee is responsible for bringing forth recommendations of business items and policies, specifically for rules and legislation changes within each division and new initiatives for expanding minority opportunities in amateur baseball to the ABCA’s Board of Directors of which Schlossnagle is also a member.

“The ABCA feels fortunate to have Coach Schlossnagle on our leadership team and serving on the board,” ABCA executive director Craig Keilitz said. “We are excited to have him serve as the ABCA President in 2023. Jim has always been helpful in shaping ideas and being a vocal leader in conveying the membership’s priorities and concerns in ways we can advance them through policies and legislation. He has been as vocal as any leader we have had and is always willing to aggressively advance our ideas. He is an extremely valuable asset to this organization and a great leader.”

Schlossnagle, who has been an ABCA member for 32 years, has consistently been involved in advancing the profession. Elected to the ABCA board in 2017, he is integral in shaping the association’s legislative efforts and crafting the agenda for each year’s convention. He served as the ABCA’s Division I chairman in 2018, and in 2019 Schlossnagle began a string of four one-year stints as vice president, capped off by serving as the 1st Vice President in 2022.

A two-time National Coach of the Year, Schlossnagle enters his second season as the Texas A&M skipper as the Aggies embark on the 2023 campaign. He has enjoyed tremendous success during his 21-year career as a head coach at Texas A&M, TCU and UNLV, amassing an 855-413 (.674) mark.

The Aggies were a resounding success in Schlossnagle’s first season. The squad advanced to the 2022 College World Series, winning A&M’s…