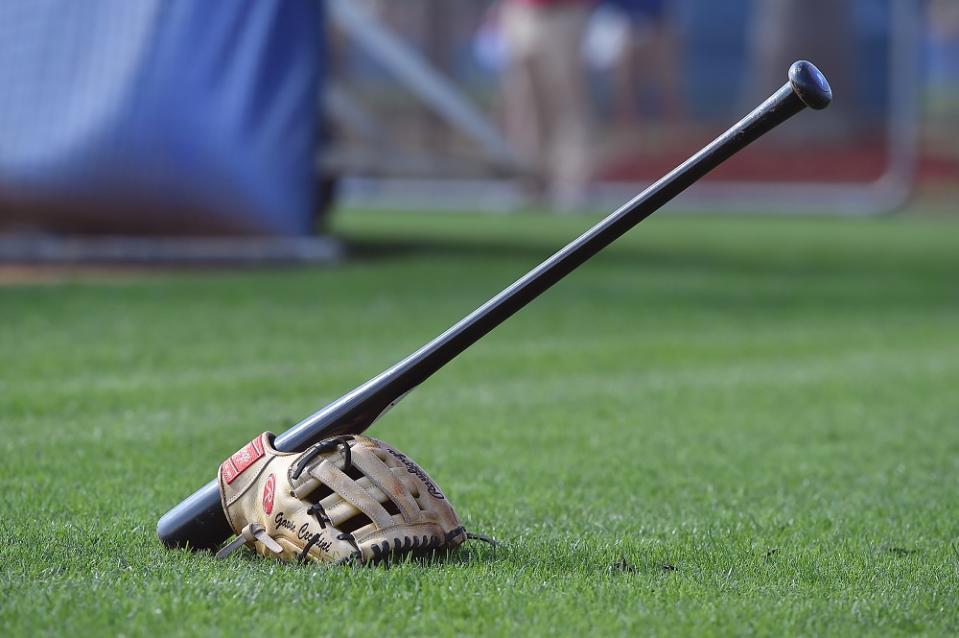 Sports betting has been flourishing in the U.S. after it was unbanned by the Supreme Court in May 2018. Boosted by the ongoing pandemic and the ever-increasing interest in gambling, it generates billions of dollars in revenues, with horse racing, boxing, Major League Baseball (MLB), National Basketball Association (NBA), and National Football League (NFL) leading the pack.

The U.S. sports betting industry reported over $52.7 billion wagered throughout the 2021 year, including the wagers put on MLB, which has only recently started to accept bets after a century-old drought that followed one of the biggest scandals in history of sports.

The Black Sox Scandal happened in 1919, but the repercussions were so deep and devastating that it took almost a century to get baseball betting back on track. So what actually happened, and how come you can wager on baseball again? Let’s take a deep dive into one of the loudest and most egregious scandals of the XXI century along with Anna Rosak, a gambling expert and huge baseball betting fan from KasynoHEX.

First of all, to understand why the scandal did happen – and why fixed matches are still nothing out of ordinary for that matter – let’s say the three main reasons behind most of the shenanigans that take place on the border of gambling and sports:

All these reasons are just as valid now as they were valid in 1919, or at least this is what can be inferred after we discovered everything that can be discovered about the incident.

So, as the finals of the 1919 World Series between the Cincinnati Reds and the Chicago White Sox were approaching, there were rumors on the street that the series was fixed, which did affect the odds, though most people still perceived the game as fair. As the bout unfolded, though, most players of the White Sox were far from their best (to say the least; in reality, they were so abysmally bad that many started to believe in the conspiracy), the team was crushed by the victorious Reds.

In the investigation that followed, the Chicago White Sox were accused of throwing the Series in exchange for money from a gambling syndicate led by Arnold Rothstein. All eight…