Why MLB needs to fix its interminable slog of an offseason 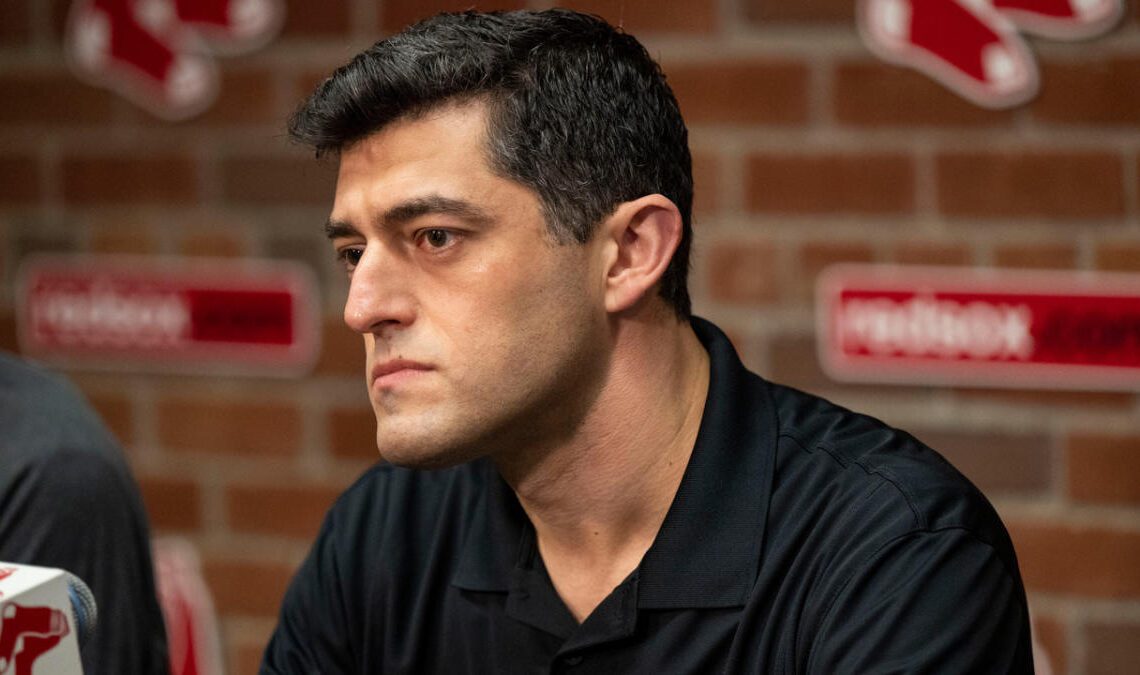 If there were an official insect of Major League Baseball’s offseason, it would be the cricket.

That sound you don’t hear is the stampede of free agents racing to find new homes. The World Series concluded nearly three weeks ago, and the hot stove remains cooler to the touch than a Coleman Classic rusting in the woods.

Of everything baseball gets wrong in the name of efficiency, the offseason is a lowkey disaster. A process that once dominated the headlines for weeks on end — where will A-Rod go?!? did The Rocket really sign with the Blue Jays!?? — now mirrors the season in which it takes place, as we gird for a long, cold, depressing winter.

The product on the field needs an overhaul, and that’s where the sport is rightly focusing its efforts, but man, a transactions deadline would go a long way towards juicing the offseason.

The NBA and NFL have nailed it. NFL free agency is basically over in a weekend and merits wall-to-wall coverage. The NBA, meanwhile, is just as compelling in July — when free agents move, blockbuster trades drop, and super teams form — as it is in June during the Finals. Those sports feature salary caps that demand immediate action, but still.

Baseball? Superstar agents don’t mind dragging negotiations into spring training to score an extra zero. And teams will wait on everyone else because that’s how they hunt bargains.

What you get is the worst of all worlds, with fans losing interest in the top of the market sometime around the praline they find on Day 4 of their Advent calendars, and teams roster-building via faucet rather than firehose.

The biggest story of the offseason is the Mets re-signing closer Edwin Diaz for five years and $102 million, which should buy Timmy a lot of trumpets. After that, it’s maybe the Yankees re-upping first baseman Anthony Rizzo, or the Angels snagging left-hander Tyler Anderson. The second-biggest contract awarded thus far belongs to San Diego’s Robert Suarez (five years, $46 million) and I’m guessing it will be news to some of you that he’s a 31-year-old rookie middle reliever who not long ago was working construction in his native Venezuela.

It’s absolute lunacy that Aaron Judge, coming off one of the greatest offensive seasons ever, has barely merited…