Bryce Harper had Tommy John surgery, could be swinging by mid-May, per source 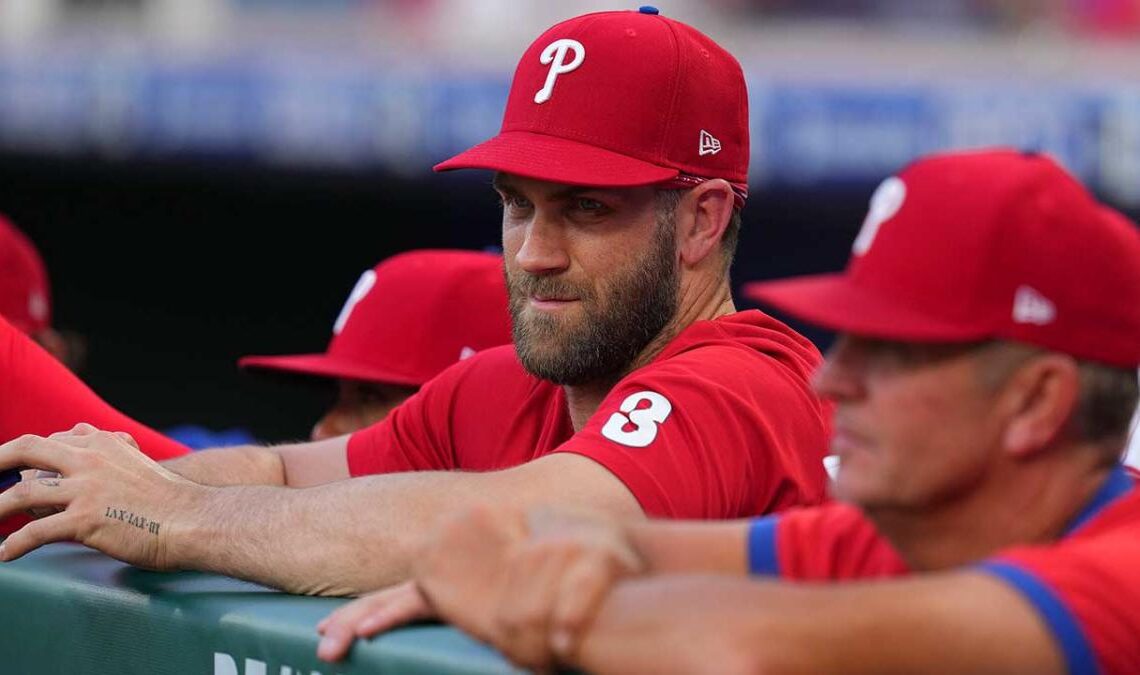 Phillies slugger Bryce Harper had Tommy John surgery to repair the torn ulna collateral ligament in his right elbow Wednesday and it went “very well,” according to a person with knowledge of the situation.

Recovery timetables vary from player to player and can change over time, but the early word on Harper is that he could be back hitting competitively by mid-May. Throwing will come later in the recovery process.

The team acknowledged Harper’s surgery in a brief statement and said he could be back as the designated hitter by the All-Star break with a possible return to play right field towards the end of the regular season.

Harper’s surgery was performed by Dr. Neal ElAttrache in Los Angeles. In October 2018, ElAttrache performed Tommy John surgery on Angels pitcher/slugger Shohei Ohtani. The right-hander did not pitch during the 2019 season but was able to serve as his team’s designated hitter seven months after surgery. Harper seeks to follow a similar path.

Harper tore the UCL in his right elbow while making a throw in right field in April. He was able to stay in the lineup as the Phillies’ designated hitter until going down with a broken left thumb in June. Harper missed two months but made it back for the stretch drive and propelled the Phils to the World Series with one of the biggest home runs in franchise history in Game 5 of the NLCS.

Throughout the season, Harper knew it was possible he’d require postseason surgery to repair his elbow. An MRI performed last week in Los Angeles confirmed the need for surgery. There were two options, a full-blown ligament reconstruction (Tommy John surgery) or a lesser operation called an internal brace procedure. During surgery Wednesday, ElAttrache determined that Harper needed Tommy John surgery.

Now the recovery and the countdown to his return to the Phillies’ lineup begins.