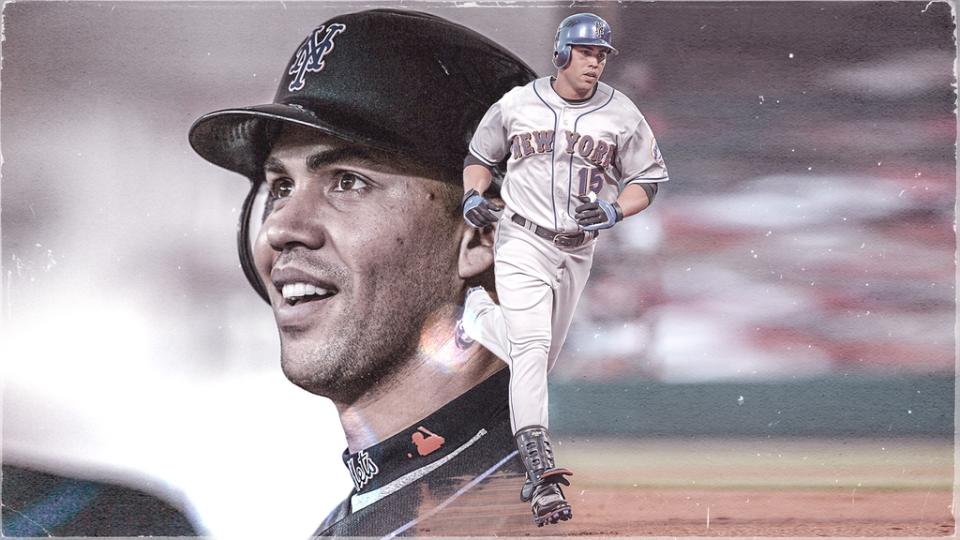 Former Mets center fielder Carlos Beltran, who retired after the 2017 season, is on the National Baseball Hall of Fame ballot for the first time and eligible to be elected with the class of 2023.

Already, I’ve seen one article describing the addition of Beltran to the ballot as “intriguing.” Another article argued that Beltran should be kept out because of his role in the Houston Astros’ sign-stealing scandal.

Let’s be clear about two things…

1. Beltran being on the ballot isn’t “intriguing.” He is a slam dunk yes vote.

2. The idea that Beltran should be kept out the Hall either on his first try or forever because he took part in a sign-stealing scandal is outrageous.

Because the sign-stealing stuff (and potential ramifications) is such a tired topic, let’s knock it out of the way first.

If you want to keep Beltran out of the Hall because he stole signs during one season as part of a scheme that involved banging trash cans while using technology to decode signs, what about Willie Mays? He was on the 1951 New York Giants team that used a telescope in center field to steal signs and rip the pennant from the Brooklyn Dodgers. Should we take Willie out of Cooperstown?

If we’re going off integrity, I’d like to see anyone make a case against Beltran (who is widely viewed as a terrific person and teammate, and is also involved in charitable endeavors) while making a case for Ty Cobb, who was viewed as a violent and detestable human being.

Now that we have that nonsense out of the way, let’s talk about Beltran the baseball player.

Beltran the baseball player was one of the best two-way center fielders in the history of the sport, whose seemingly effortless brilliance in the outfield wasn’t nearly as appreciated as it should have been.

Yes, Beltran could make the spectacular play (just one example was his catch running up Tal’s Hill in Houston with the Mets in 2007), but he was so smooth that his prowess was not appreciated enough.

And at the plate?