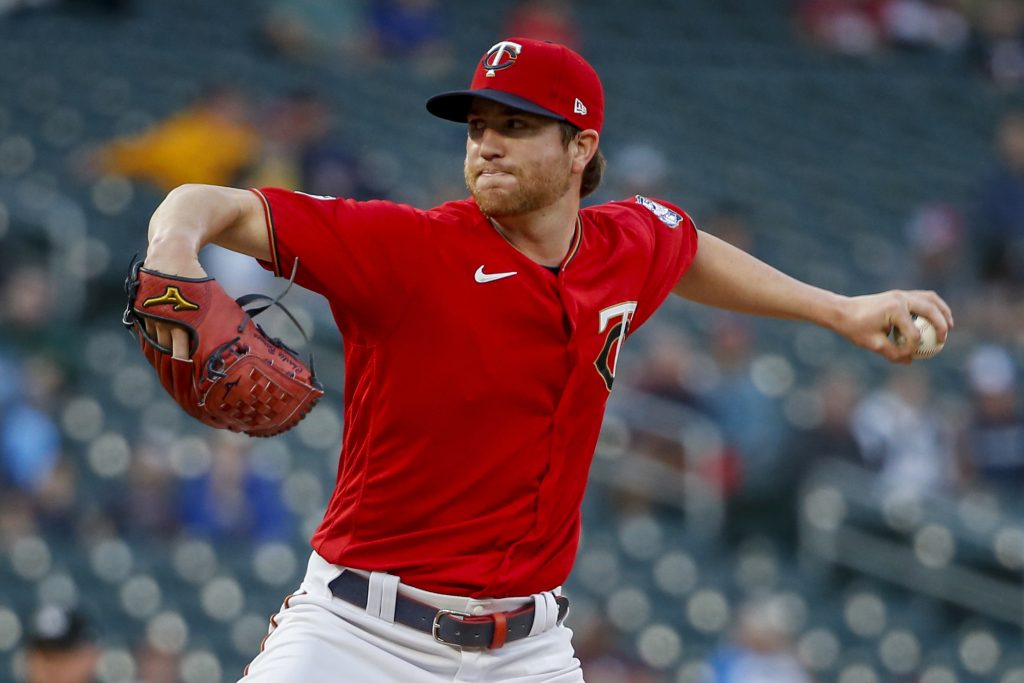 The Lotte Giants of the Korea Baseball Organization have agreed to a new contract with left-hander Charlie Barnes, as first reported by Ji-heon Pae (on Twitter). It’s a one-year deal that’ll guarantee the former big league hurler $1.2MM, MLBTR has learned. That’ll take the form of a $350K signing bonus and an $850K salary, and the contract also contains $50K in potential incentives.

Barnes returns for a second season with the Giants, who also re-signed outfielder Zach Reks last week. The Clemson product signed last offseason on a $610K guarantee, and he’ll nearly double that salary in year two after a strong debut campaign. Barnes took 31 turns through the Giants’ rotation, tossing 186 innings of 3.62 ERA ball. He only punched out 20.3% of opponents but limited walks to an excellent 6% clip. Perhaps most impressively, he kept the ball on the ground for more than three-fifths of batted balls he surrendered, helping him limit home runs to just a 0.39 rate per nine innings.

That marked Barnes’ most extended action at the highest level of a country’s professional ranks. He logged a bit of major league time with the Twins prior to heading to South Korea. Barnes pitched in nine games (eight starts) for Minnesota in 2021, allowing a 5.92 ERA through 38 innings. The former fourth-round draftee had posted a 3.71 ERA over parts of four seasons in the Minnesota farm system.

Barnes is 27 years old. There have been a few examples — most prominently Merrill Kelly and Chris Flexen — of pitchers who’d been on the fringe of a 40-man roster getting a longer leash at the MLB level after finding success in South Korea. Veteran righty Drew Rucinski is hoping to be next in that line this winter. Barnes is certainly young enough to have a chance at following that path eventually, but he’ll focus his efforts for the time being on looking to help the Giants bounce back from a 64-76 campaign.