Do the Cardinals have a QB problem & culture problem? 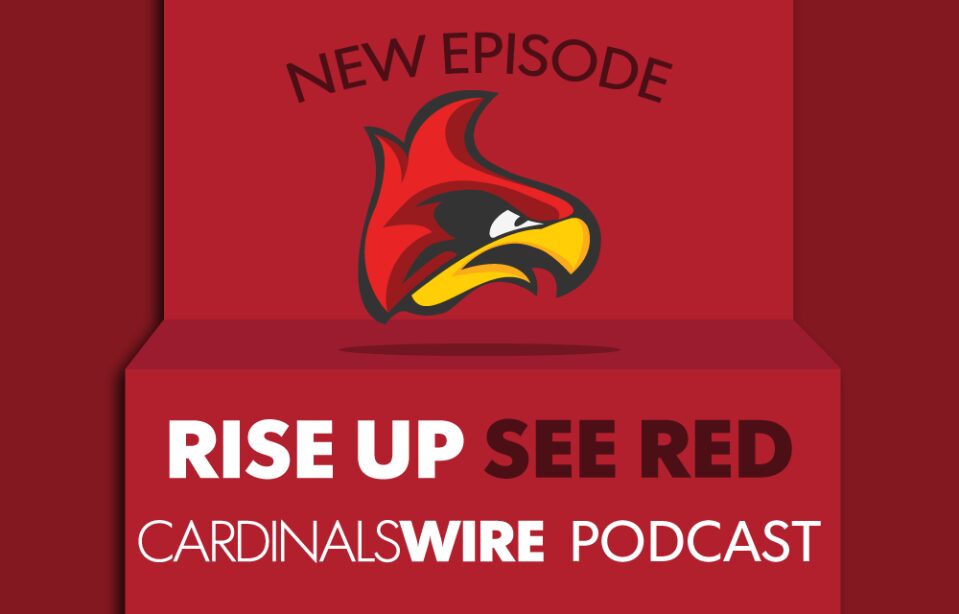 After the Arizona Cardinals lost to the San Francisco 49ers, had Colt McCoy starting at quarterback again and also had to fire a coach after he allegedly groped a woman in Mexico the night before the game.

In this edition of the podcast, Revenge of the Birds’ Seth Cox and I talk about everything — the quarterback situation, whether the Cardinals quit in the game, Sean Kugler’s firing (the details of the groping accusations were not known when we recorded) and the culture surrounding the Cardinals, the injury situation and a preview of Cardinals-Chargers.

Enjoy the show with the embedded player above or by subscribing to the show on Apple Podcasts, Spotify or your favorite podcast platform, so you never miss a show. Make sure as well to give it a five-star rating!

The timestamps for the different topics of discussion are below:

(26:23) Sean Kugler’s firing and more about the culture of the Cardinals