Mariners Open To Adding Another Outfielder 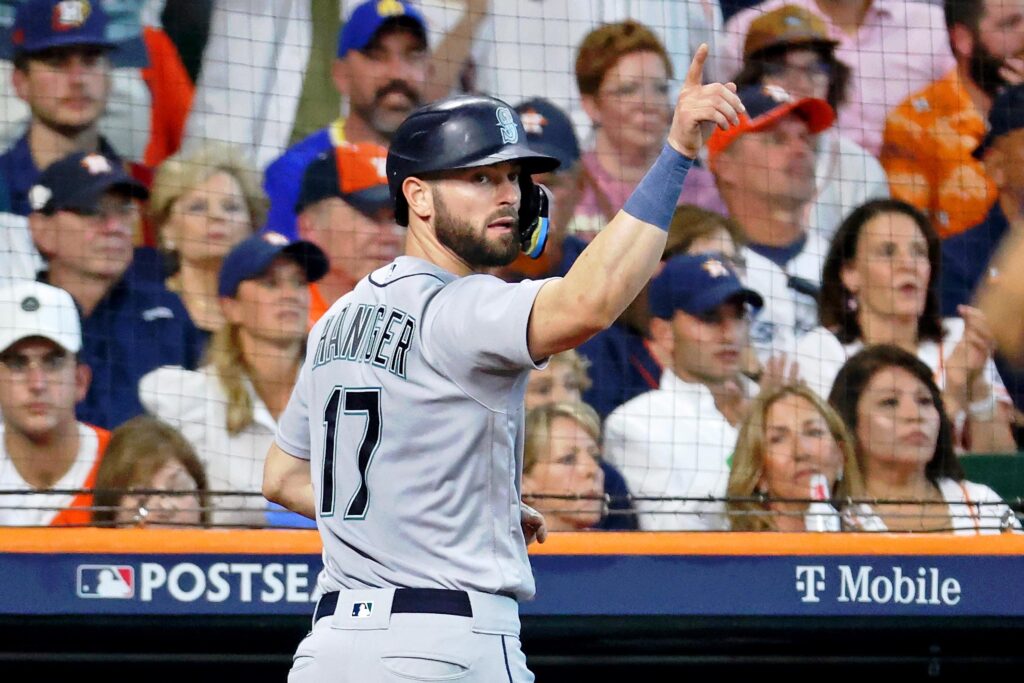 The Mariners have already taken steps to reshuffle their outfield in the offseason’s early going. They landed two-time Silver Slugger award winner Teoscar Hernández from the Blue Jays for high-leverage reliever Erik Swanson and pitching prospect Adam Macko, then shipped out former Rookie of the Year Kyle Lewis for catcher/outfielder Cooper Hummel.

More changes could be on the horizon, as president of baseball operations Jerry Dipoto informed reporters (including Ryan Divish of the Seattle Times) the team was open to bringing in another outfielder. The Seattle baseball ops leader unsurprisingly didn’t tip his hand as to specific targets but suggested the club was content to wait things out and identify the right fit.

“We do have more than one target,” Dipoto told reporters. “There are a handful of players that fit us that we feel good about especially as it pertains to outfielders. We feel like there’s still a market that is more robust. And if we’re just patient, we’re going to find the player that suits our roster the best.”

That doesn’t sound like a declaration the M’s are planning a run at top free agent Aaron Judge, and defending Rookie of the Year Julio Rodríguez reduces the urgency to go after center fielder Brandon Nimmo. The Mariners could theoretically pursue Nimmo with an eye towards pushing him to the corner opposite Hernández, but there are plenty of other teams with direct needs in center field. With the bidding for the former Met likely to push over nine figures (and cost the signing team a draft choice), the next tier down seems more plausible for Dipoto and his staff.

Among that group is Mitch Haniger, who’s a free agent after six seasons in Seattle. The M’s opted not to tag with him a qualifying offer at the start of the offseason, clearly unwilling to commit him a salary approaching $20MM for next year. A multi-year deal at a lower annual term still seems a possibility, and general manager Justin Hollander told Divish and others the club remains in contact with Haniger’s representatives at Apex Baseball.

Other free agent possibilities include Andrew Benintendi, Jurickson Profar, Cody Bellinger and Washington native Michael Conforto, who’s looking to reestablish himself as a middle-of-the-order caliber hitter after a season lost to shoulder surgery. Bellinger and Conforto figure to land shorter-term, bounceback deals while Benintendi and Profar are virtually certain to land multi-year…