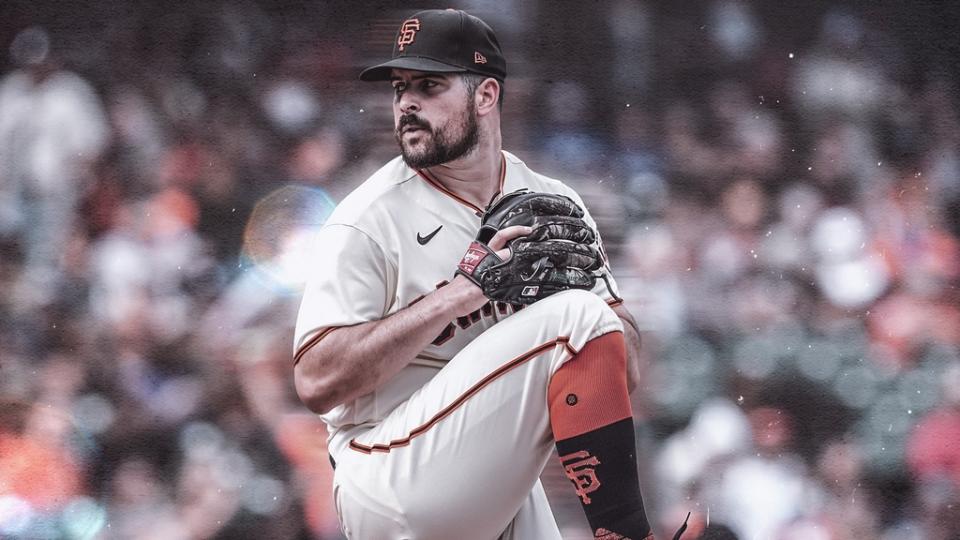 The Yankees have long since proven that nobody is better at consistently producing winning seasons and playing in October. But now, they should be looking for pieces to get them over the hump in the postseason and back to the World Series for the first time since 2009.

So they’ve re-signed Anthony Rizzo and let’s say Aaron Judge is staying as well. Both are vital moves, but if the Yankees are all about winning championships and specifically beating the Houston Astros these days, they need to add a difference-maker.

You can make the argument that they’d benefit most from a proven clutch post-season player, like free agent Carlos Correa, since it’s that offense that’s been the problem in recent Octobers.

But if they’re committed to their young shortstop prospects, as seems to be the case, the Yankees should try to take a cue from the world champs and try to outpitch everybody.

They have a nice 1-2 in Gerrit Cole and Nestor Cortes, and some dominance at the third spot in the rotation in Luis Severino. Adding another ace-like starter to that mix in October would make the Yankees as imposing as, well, the Astros.

In that case, there are only three available pitchers who fit the bill: Jacob deGrom, Justin Verlander, and Carlos Rodon.

The first two are expected to cost $40 million or more a year, and it’s hard to see the Yankees doing that when they’re already paying Cole $36 million a year — also assuming they’re about to pay Judge something in those neighborhoods as well.

But what about Rodon?

Rodon was healthy and dominant from start to finish in 2022.

Yet, his injury history is still significant enough to make any team think long and hard about giving him a high-priced deal for five or six years, which is apparently what he’s seeking.

The left-hander pitched a career-high 178 innings last season, the highest total of his career. His last previous injury-free season was 2016, the only other season of his eight years in the big leagues in which he threw more than 139.1 innings.

Rodon underwent shoulder surgery in 2017 and then Tommy John surgery for his elbow in 2019 which cost him virtually all of the 2020 season as well. As a result, he threw a total of 111.2 innings over those three seasons, all with the Chicago White Sox.

The former No. 3 overall pick in the 2014 draft out of North Carolina State was relatively healthy in…