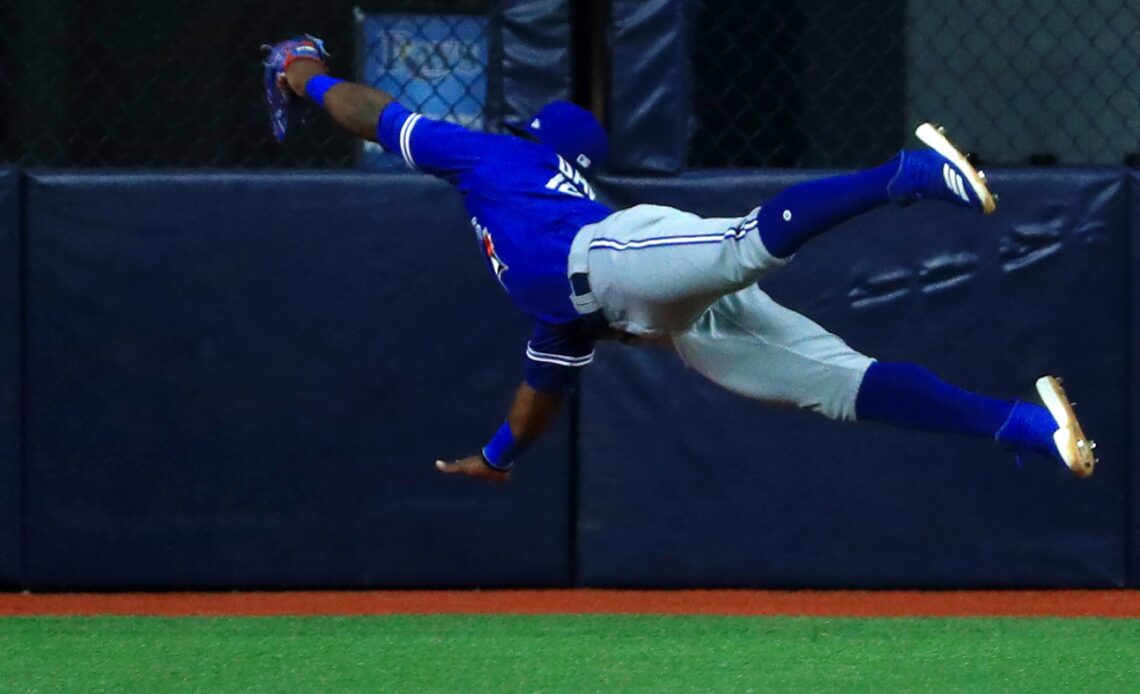 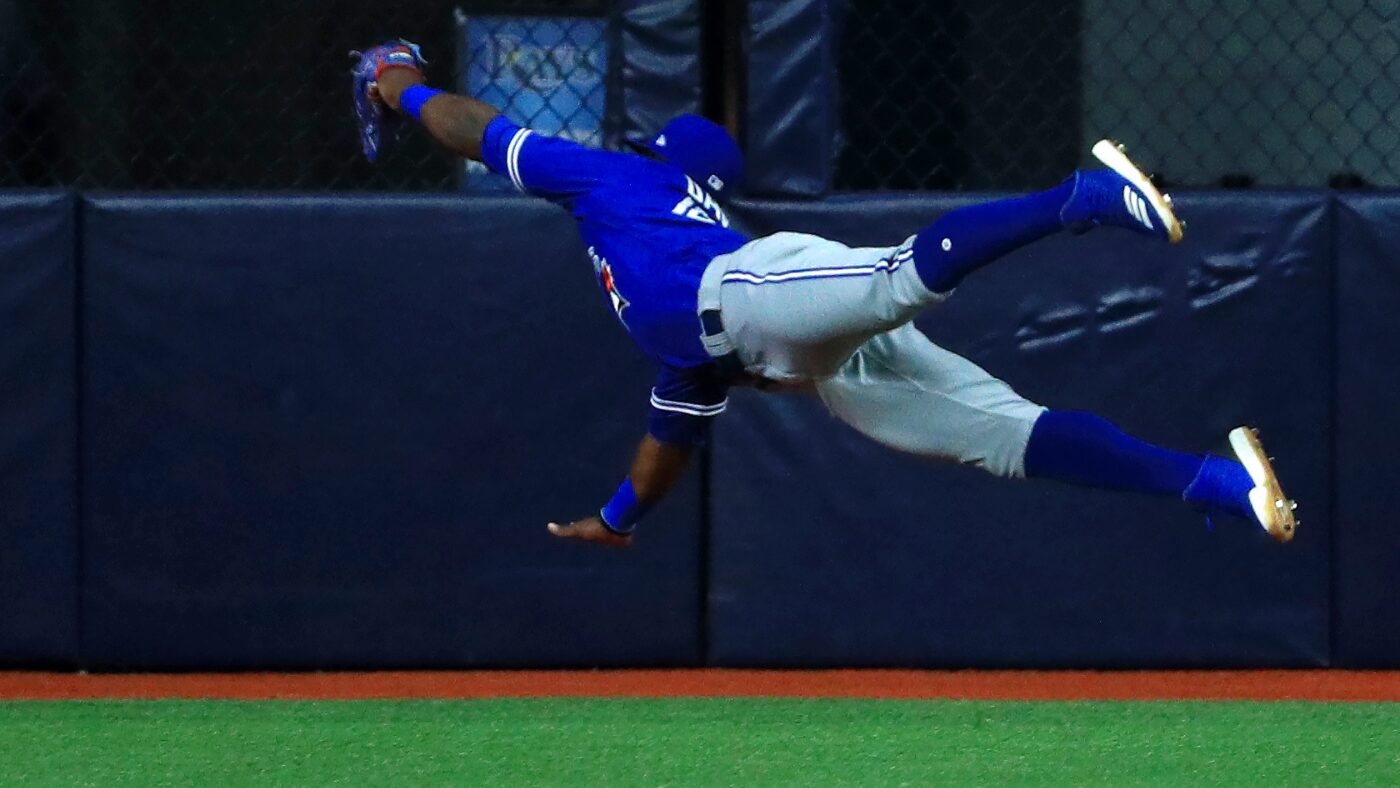 But the offseason isn’t just about the tippy-top free agents. As we wrote last winter: “the stars get all the headlines and all the biggest contracts, but everyone loves finding a bargain.” Indeed, deal-seeking becomes a national pastime the day after Thanksgiving, which is why we’re here today to introduce this year’s set of our favorite under-the-radar free agents. Last year, we predicted that Jakob Junis, Luis Garcia, and Josh Harrison would give their new teams more production than they paid for. Two tries ago, we hit on Anthony DeSclafani.

Who might emerge during the 2023 season? Here’s our short shopping list. Do note that the players are listed in alphabetical order and that we try to avoid the super-obvious names. If you want a “bargain free agents” list that includes Joey Gallo or Cody Bellinger types, there are plenty out there; we play on the “hard” game mode here, folks.

Is it cheating to include a pitcher with a 132 ERA+ during the Pandemic Era? Maybe so, but we make the rules here, not you. Besides, Boxberger recently passed through waivers untouched, forcing the Brewers to pay him a $750,000 buyout on his $3 million club option. You read that right: neither the Brewers, nor any other team for that matter, were willing to pay him $3 million for his services next season. This at a time when José Ureña is getting a $3.5 million guarantee. Make it make sense.

We’ll concede that Boxberger employs an unusual and perilous formula for success. Last season alone, he ranked in the 40th percentile in whiff rate; the third percentile in chase rate; and the 20th percentile in walk rate. In English: he’s not a big bat-misser, or zone-expander, and he’s prone to issuing his share of free passes. He’s nevertheless maintained a shiny ERA by suppressing quality of contact with a three-pitch mix: low-90s heater, changeup, and slider.

It’s not the sexiest or most reliable profile, and it’s one that could very well fall apart. Boxberger has enjoyed a good deal of success over his last 146 innings, however, and it shouldn’t surprise anyone if he…