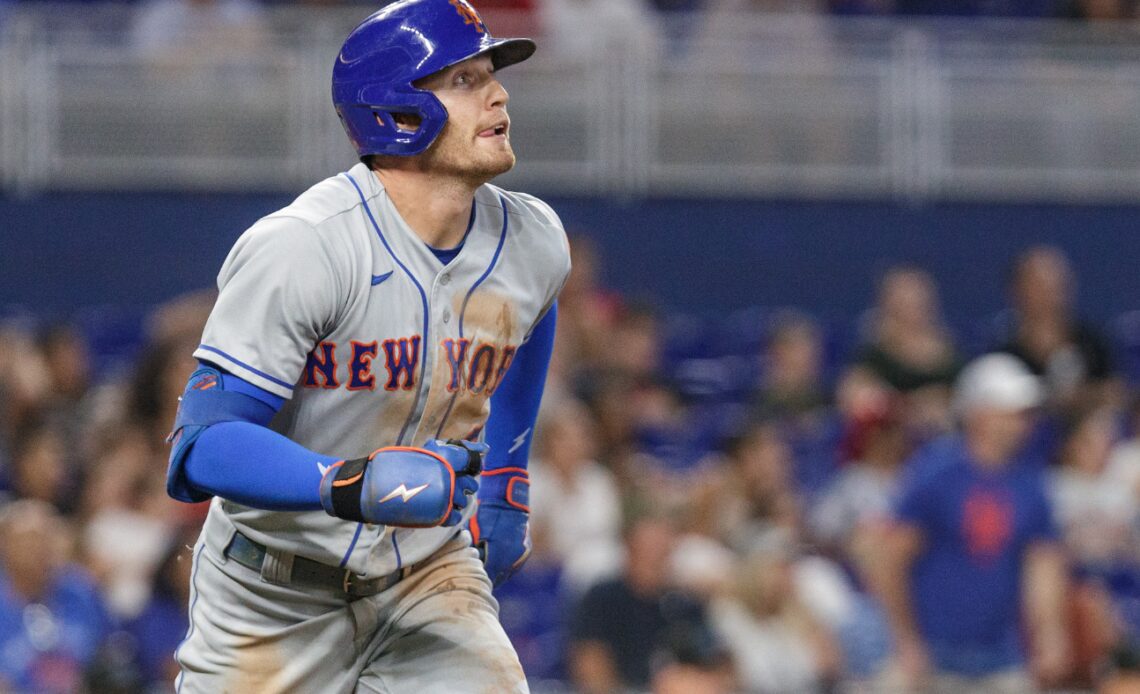 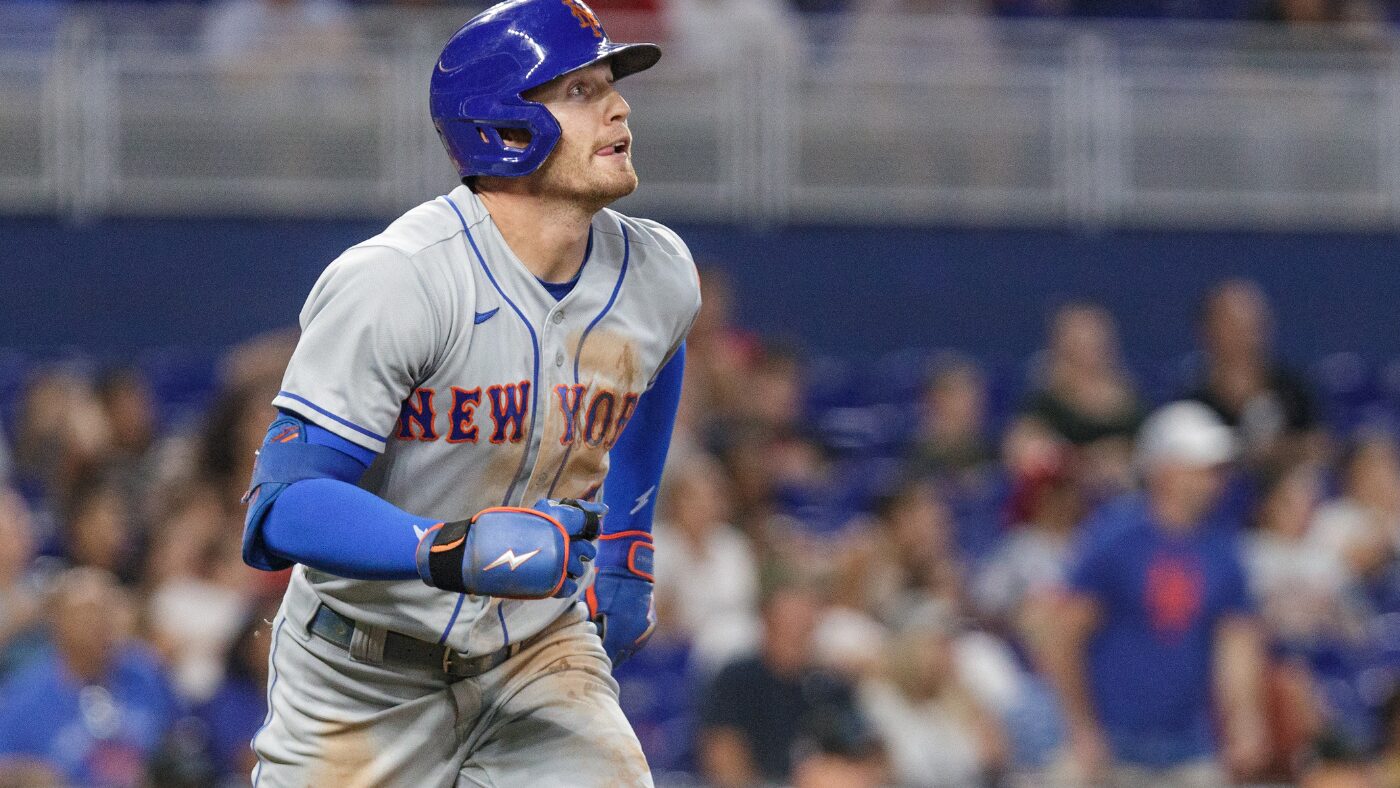 Thanksgiving week tends to make for a slow one when it comes to hot stove season. Still, the day after the holiday is likely to restore some from their slumber, resulting in a new influx of rumors, news, and notes. With that in mind, you’ll find all the highlights from Friday below.

Count the Rays among the teams with interest in free-agent center fielder Brandon Nimmo, according to Jon Heyman of the New York Post. Heyman also mentions the Giants, Blue Jays, and Mets as interested parties.

Nimmo is, by far, the top center-field option available in a barren market. CBS Sports ranked him as the seventh best free agent, writing the following:

Juan Soto. Freddie Freeman. Bryce Harper. Aaron Judge. Paul Goldschmidt. What do those five players have in common? They’re the only batters with at least 1,000 plate appearances during the Pandemic Era to reach base more frequently than Nimmo did. He’s more than a pretty on-base: he’s made improvements both as a center fielder and as a platoon-disadvantaged hitter, as the last two seasons have represented two of his three best single-season performances versus southpaws. If there is a stain on his T-shirt, it’s his durability. Nimmo has appeared in more than 100 games just twice (thrice if you prorate his 2020 campaign over 162 games). The body doesn’t tend to grow more durable as one ages, but Nimmo’s top-of-the-order bat and middle-of-the-field glove should net him a lucrative long-term deal anyway.

The Rays, who bid adieu to their long-time centerfielder Kevin Kiermaier earlier this winter by declining a club option, would nevertheless appear to be an unlikely candidate to land Nimmo. They seldom hand out the kind of long-term deal that Nimmo seems in line to receive, and a loaded short-term deal would presumably be matched (or toppled) by one of those larger-market teams also in the running for his services. Yet the Rays were reportedly one of the finalists on Freddie Freeman last offseason, so who knows.

You can never count out Padres general manager A.J. Preller from making a splash. That’s why it shouldn’t come as too big of a surprise that Jon Heyman of the New York Post reported on Friday that Preller and the Padres are interested in adding a shortstop, with Xander Bogaerts emerging as a potential candidate.