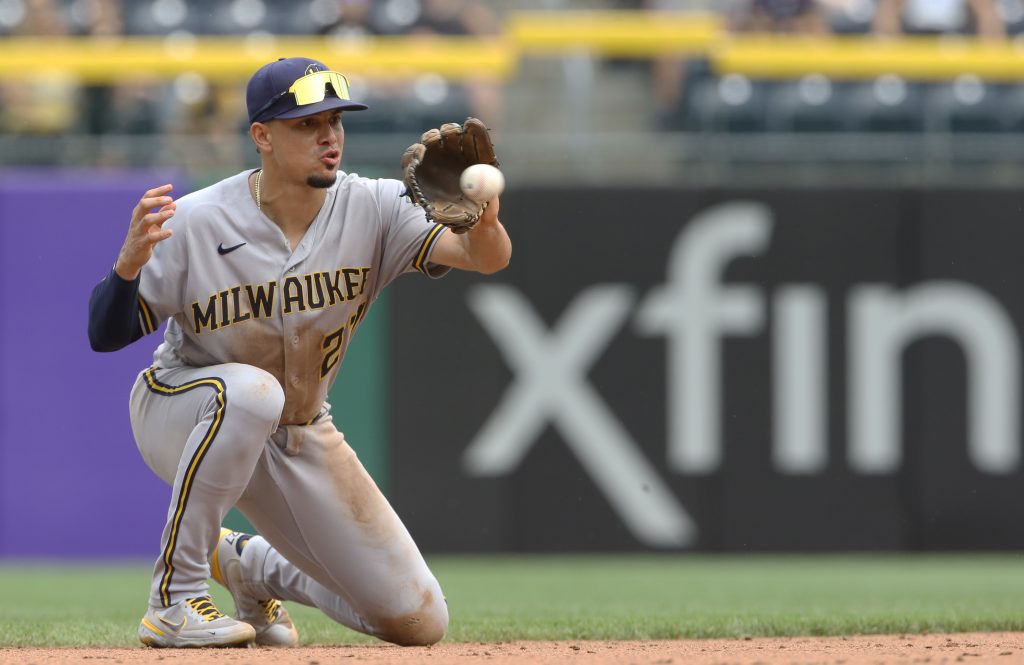 While folks around the world do their Black Friday shopping, here’s three things we’ll be keeping an eye on in the baseball world in the coming days:

Early in the offseason, there had been speculation that the Brewers might deal shortstop Willy Adames, who represented an intriguing, low-cost alternative to the top four shortstops on the free agent market. This outcome has become far less likely in recent days, however, as it was recently reported that Adames and Milwaukee have engaged in extension discussions. While no extension seems imminent, when combined with Jeff Passan of ESPN’s report that the Brewers are hoping to build around Adames, Corbin Burnes, and Brandon Woodruff this winter, the contract discussions certainly seem to indicate Adames will be playing for the Brewers on Opening Day 2023. If the Brewers have truly decided to hold onto Adames, that would further limit the shortstop market this offseason, with Elvis Andrus and Andrelton Simmons representing the second tier of options available to clubs who miss on Carlos Correa, Trea Turner, Xander Bogaerts and Dansby Swanson.

Right-hander Koudai Senga has drawn widespread interest across MLB as he prepares to make the jump from Japan this offseason. Recently, he has begun taking meetings with teams, including the Padres, Mets, and, per The Athletic’s Ken Rosenthal, the Rangers. Those three teams are far from the only ones with known interest in Senga, however, as the Cubs, Giants, Yankees, Red Sox, and Blue Jays are just a few of the teams who have been connected to Senga this offseason. Senga’s preference is reportedly to play in a big market with a chance to win right now, so it’s no wonder that the teams that have been most aggressively connected to him are the larger markets in the sport. Now that the offseason slowdown that comes with Thanksgiving is out of the way, it’s possible we will begin to see Senga meeting with more teams in the coming days.

3. When Will Masataka Yoshida Be Posted?

It has been reported that NPB slugger Masataka Yoshida will be posted for MLB teams to sign this offseason, with multiple teams, including the Yankees and Blue Jays, already showing interest. The window to post players typically ends on December 5th, meaning there’s less than two weeks left for Yoshida’s Buffaloes to post him, beginning his thirty day negotiation window with big league clubs. When posted, Yoshida…