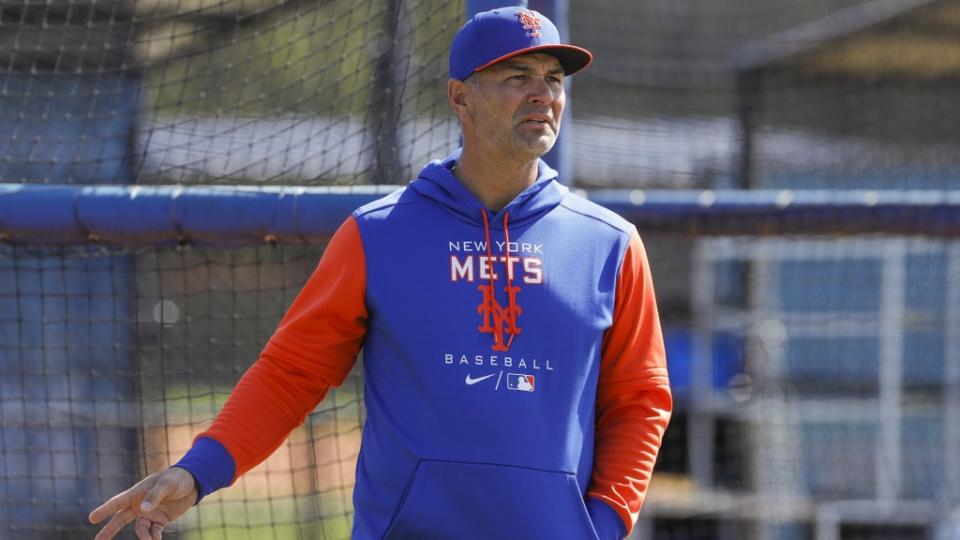 The Mets are promoting Eric Chavez to bench coach and Jeremy Barnes to hitting coach, among other changes to the coaching staff, according to multiple reports.

Chavez played for the Oakland Athletics, Yankees, and Arizona Diamondbacks during a big league playing career from 1998 to 2014.

Barnes served as the team’s assistant hitting coach during the 2022 season, and

“was said to have been coveted by a couple different teams,” according to the New York Post’s Jon Heyman.

Additionally, Glenn Sherlock, who served as Showalter’s bench coach last season, will move to coaching the team’s catchers and working with pitch calling to slow down opponents’ baserunning.